Home Religion The Life of Muhammad 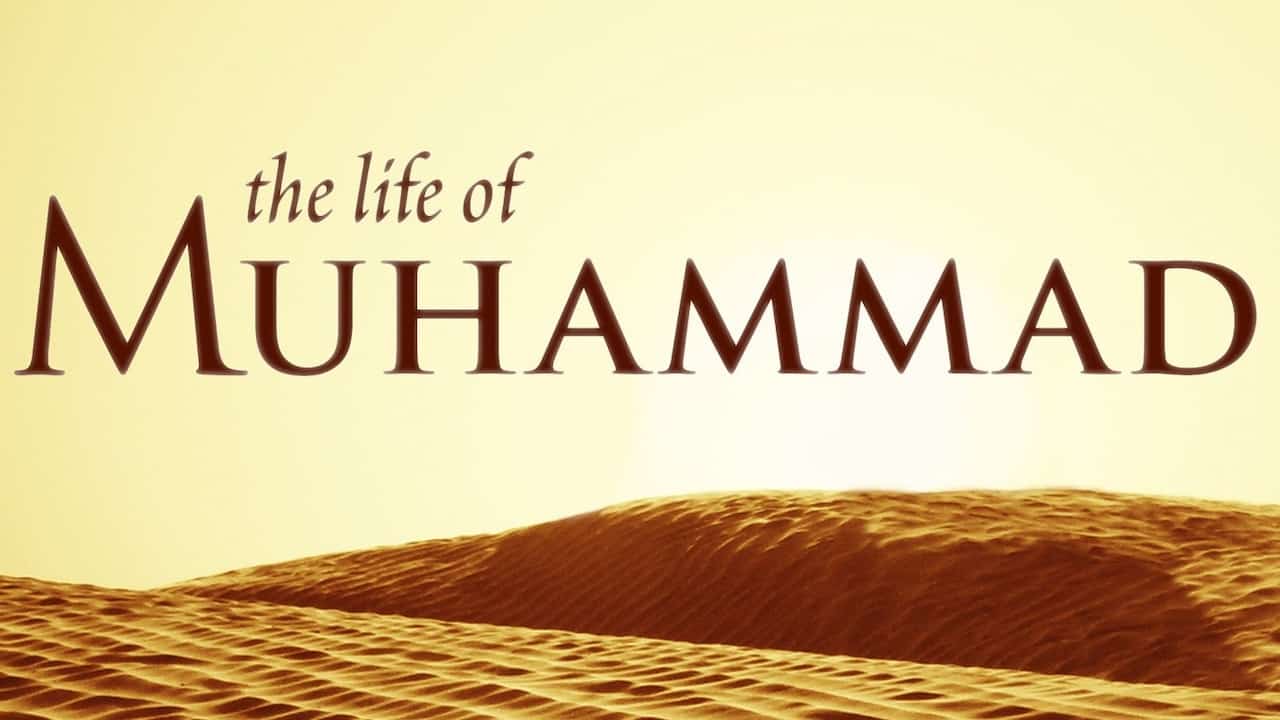 The Life of Muhammad is a three-part series charting the life of Prophet Muhammad and the birth of Islam. Filmed in Saudi Arabia, it chronicles the evolution of Islam and its prophet over the centuries.

The film explores issues around Islam as a faith and how it is perceived around the world. Presenter Rageh Omaar makes the journey to the place of Muhammad’s birth in Mecca to get a feel of the prophet’s humble beginnings, his philosophy, and the factors that shaped his life. It talks at length about Muhammad’s struggles with prophethood and divine revelations, his relocation to Medina to escape religious persecution, the writing of the first Islamic constitution, and his bloodless conquest of Mecca after a series of armed conflicts.

The Life of Muhammad also examines the role of Islam in today’s word, look at its stance on important issues such as money, charity, women’s rights, social equality, and war through the eyes of its followers.

Going Clear: Scientology and the Prison of Belief