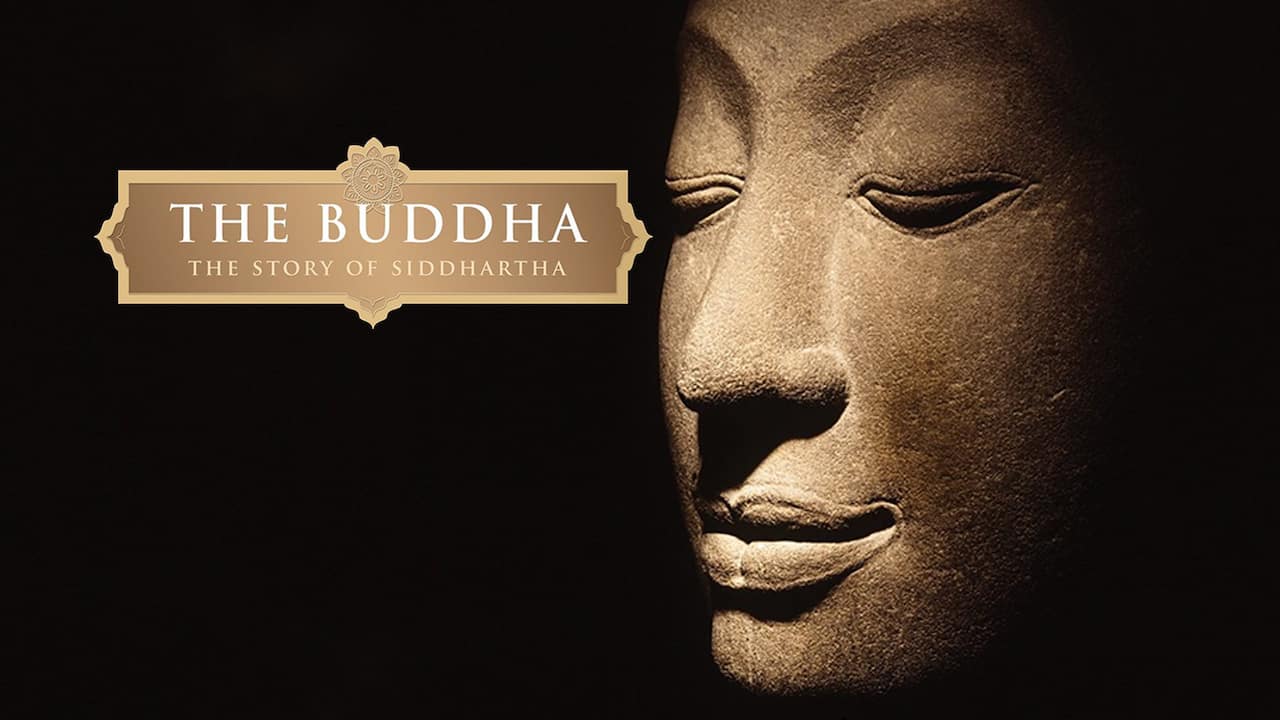 The Buddha explores the life of Siddhartha Gautama, respectfully referred to by his title the ‘Buddha’, and the history and teachings of the faith which he founded known as Buddhism.

Born into the royal family of a small kingdom in Southeast Asia in the 6th century BC, Siddhartha sought to find out the meaning of life and end the cycle if suffering. He later attained Enlightenment after a period of intense meditation while sitting under a fig tree. He decided to share the sense of serenity he attained with the world, believing others could also attaining it, thereby inspiring a long-standing and revered philosophy that continues to influence many people even today.

The Buddha documentary features interviews with contemporary Buddhists including His Holiness the Dalai Lama and Pulitzer Prize-winning poet W.S. Merwin, as well as artwork stretching over two millennia that depict the Buddha’s life in rich and splendid detail.