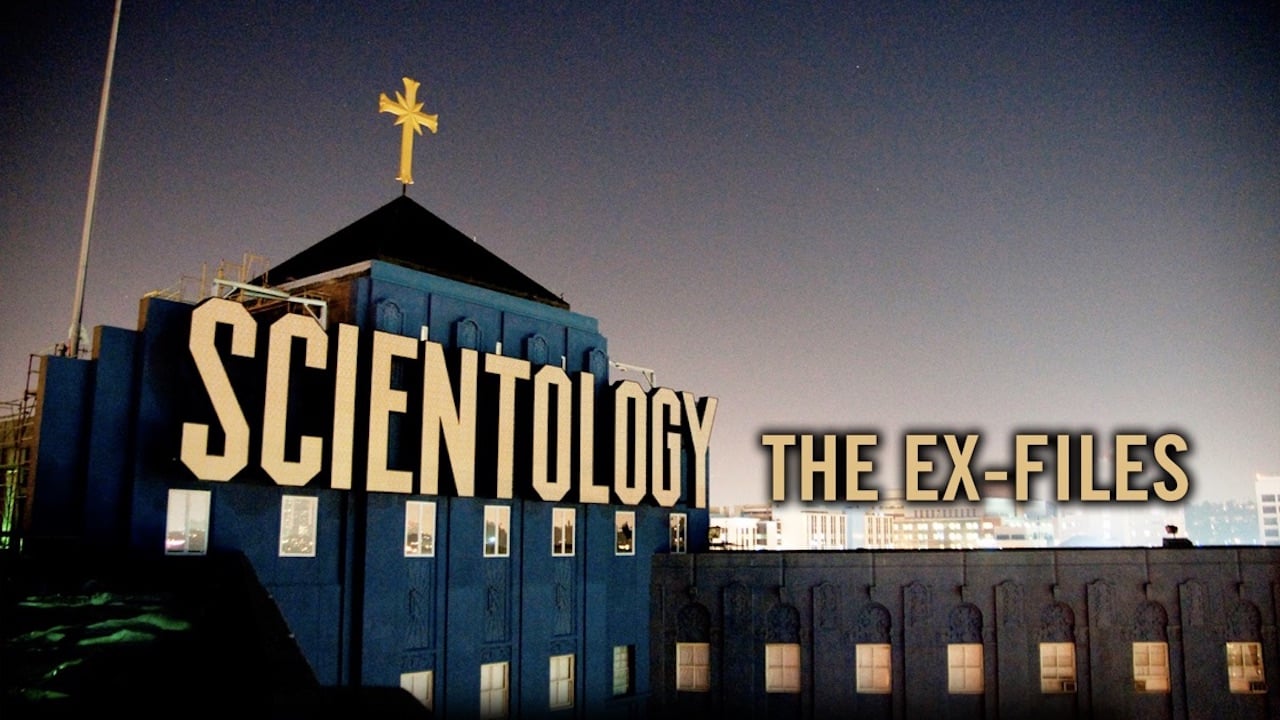 Scientology: The Ex-Files reveals the shocking truth behind one of the most provocative and scandal-ridden religious organisations. This film depicts the story of Joe Reaiche, a former rugby star. At the age of just 19, when he was actively looking for an opportunity to unleash his inherent talents and potential, he was approached by Scientology who promised to fulfill his wishes. Soon, Reaiche became a dedicated and active member of this religious cult. Furthermore, he married and raised a family within the church.

However, after paying almost a quarter of a million dollars in ‘fees’ to Scientology, Reaiche started questioning the church’s dogma and its activities. As a result, he was quickly expelled from the church and prohibited from having contact with his wife and children.

Thus, underneath the appealing facade of celebrity endorsements and self-empowerment, Scientology: The Ex-Files arguably proves that Scientology represents a troubling culture of brainwash tactics, physical and psychological abuse, and painstaking indoctrination.