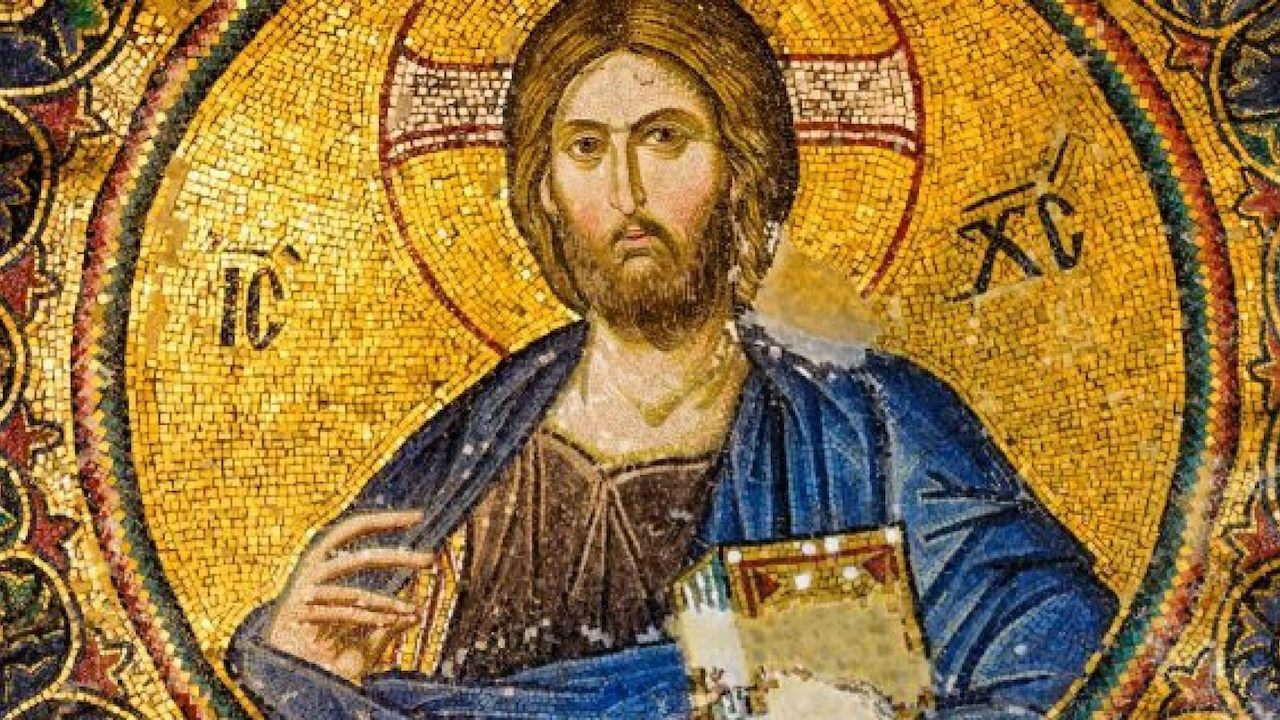 My Boyfriend the Sex Tourist

Theologian Robert Beckford examines the astounding similarities between the story of Christ and other faiths, some of which predate Christianity by thousands of years. The Hidden Story Of Jesus looks at the lives of religious figures such as Krishna, the Buddha. Horus and Mithras, and how they compare to the stories of Jesus’ life.

The Hindu deity Krishna underwent a virgin birth and was visited by angels and wise men. The Buddha was also of miraculous birth, attended by wise men. He too began his mission around the age of thirty and performed miracles like walking and water and feeding five-hundred people with a small basket of cakes.

There are some people in India who believe that Jesus was not executed on the cross, but fled from the Roman Empire to Kashmir, where he continued to preach, got married, had a child, died, and was buried. Christians believe that Jesus, born a Jew, is the Messiah prophesised in the Old Testament and the son of God. Muslims, however, believe that he is a prophet who did not die on the cross, but was ascended by God to heaven and is destined to return one day to earth.

In The Hidden Story of Jesus, Beckford speaks with multiple theological, religious, and history academics from a number of cultures, trying to discover which of the Jesus stories are true, which are original, which were added over the centuries, and what other cultures influenced those additions.