Home Religion Jonestown: The Life and Death of Peoples Temple 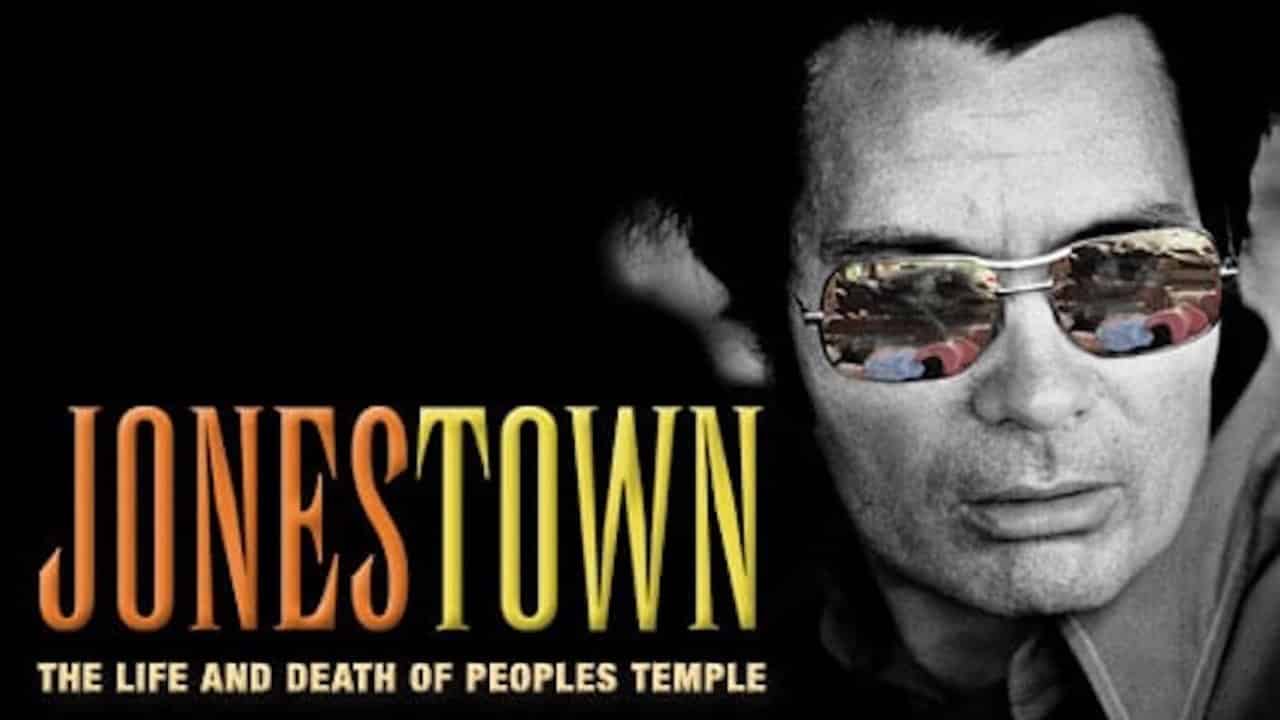 In 1978, over 900 members of the religious cult Peoples Temple, led by Jim Jones, committed mass suicide by drinking poisoned kool-aid in their settlement of Jonestown. Jonestown: The Life and Death of Peoples Temple tells the story of the largest mass suicide in modern history through never-seen-before footage of the incident and interviews with former Temple members, Jonestown survivors and people who knew Jones. The religious movement, founded in 1955, combined elements of Christianity with socialism.

Jonestown, the commune operated by Peoples Temple, was based in Guyana. Leo Ryan, a congressman, visited it that year to investigate claims of abuse and found several defectors who wished to leave with him. As they reached the local airstrip on their way out, Temple security guards opened fire on the group, killing Congressman Ryan and several others. Later that day the cult’s demented leader Jim Jones directed his followers, who apparently seemed to be idealistic, intelligent, and life-loving people, to commit suicide, urging them to die with dignity rather than live life on the run.