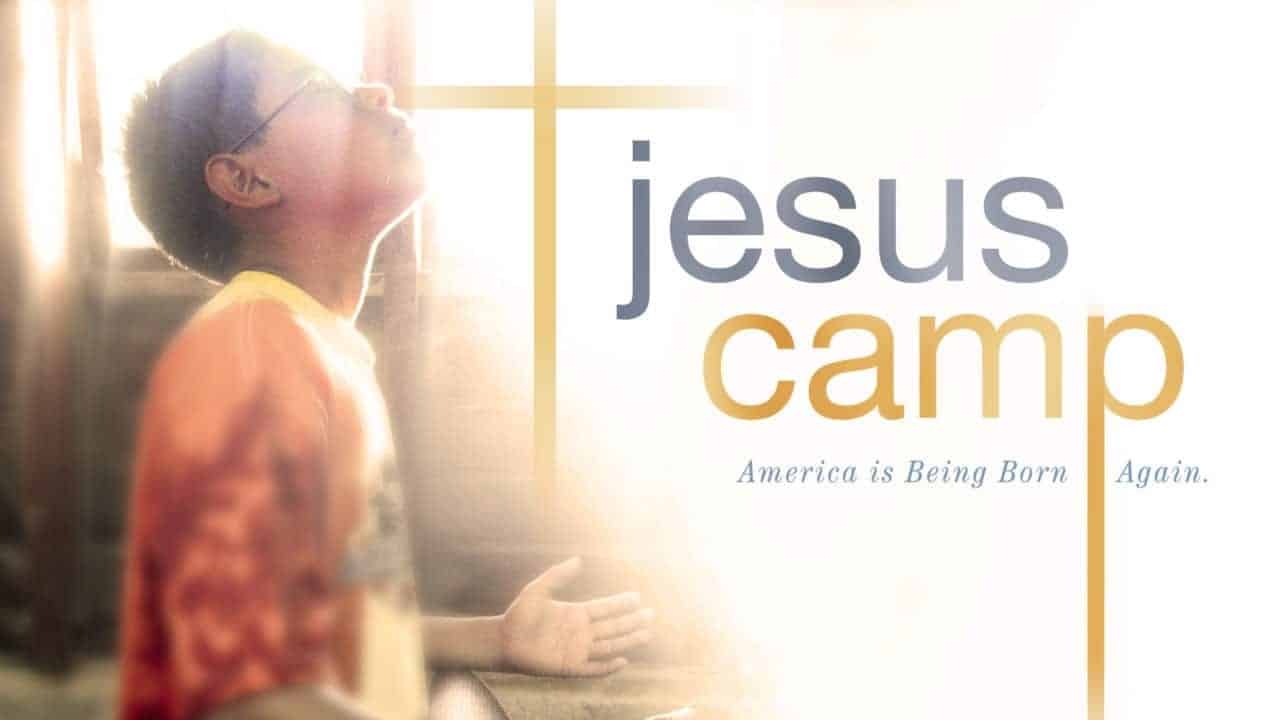 Dixie Chicks: Shut Up and Sing

Jesus Camp documents an evangelical Christian summer camp where children partake in programmes to strengthen and intensify their beliefs. The founder of the camp, Becky Fischer, describes her mission to indoctrinate youths in the word of God.

Fischer stresses the importance of a Christian presence in the political and moral fabric of America, using her Kids on Fire camp to reinforce the religious instruction children under her charge are already receiving at home. Utilising computer games, animation, and team activities to get her message across, she urges the kids to ‘take back America for Christ’.

The film also reveals the children’s home lives, where every aspect is influenced by evangelical beliefs. Their textbooks teach creationism and reject global warming. When they listen to music, it is Christian songs, as they are exposed to right-wing talk radio. Their activities involve preaching to strangers and protesting against abortion outside the Supreme Court building.

Jesus Camp features interviews with Ted Haggard, an evangelical pastor and spiritual advisor to George W Bush, and Mike Papantonio, a talk-show host critical of the Christian right. The film generated controversy when it first aired, with some people claiming that the children at the summer camp are victims of brainwashing and borderline child abuse.