Home Politics The Brainwashing of My Dad 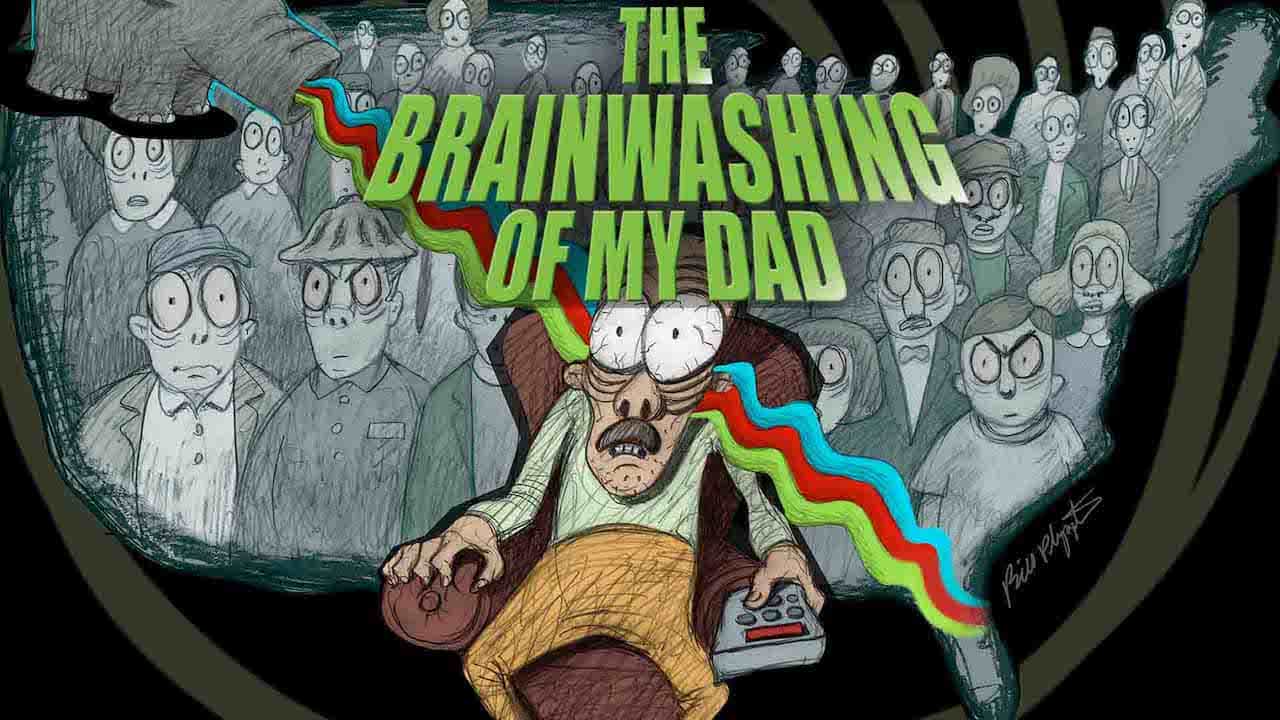 The Brainwashing of My Dad by Jen Senko explores the power of right-wing media. The documentary focuses on her World War 2 veteran father and how a right-wing talk show transformed him from a nonpolitical Democrat into a fierce right-wing political fanatic.

The film uncovers the powerful forces of the media that can instill anti-democratic opinions and lure a nation through carefully crafted and fiercely-worded campaigns. It explores how propagandists and well-financed campaign sponsors actively target the most vulnerable members of society.

The documentary shines the lens on the gradual evolution of Senko’s father’s political upheaval, and also presents his gradual shift in personality to fit his newfound beliefs. Her father’s unknowing pursuit for a new agenda leads to the documentary exploring the pressures and persuasion of powerful business leaders, and the dismantling of the Fairness Doctrine, which led to the disillusionment of millions throughout the United States.