Home Politics Paying the Price: Killing the Children of Iraq 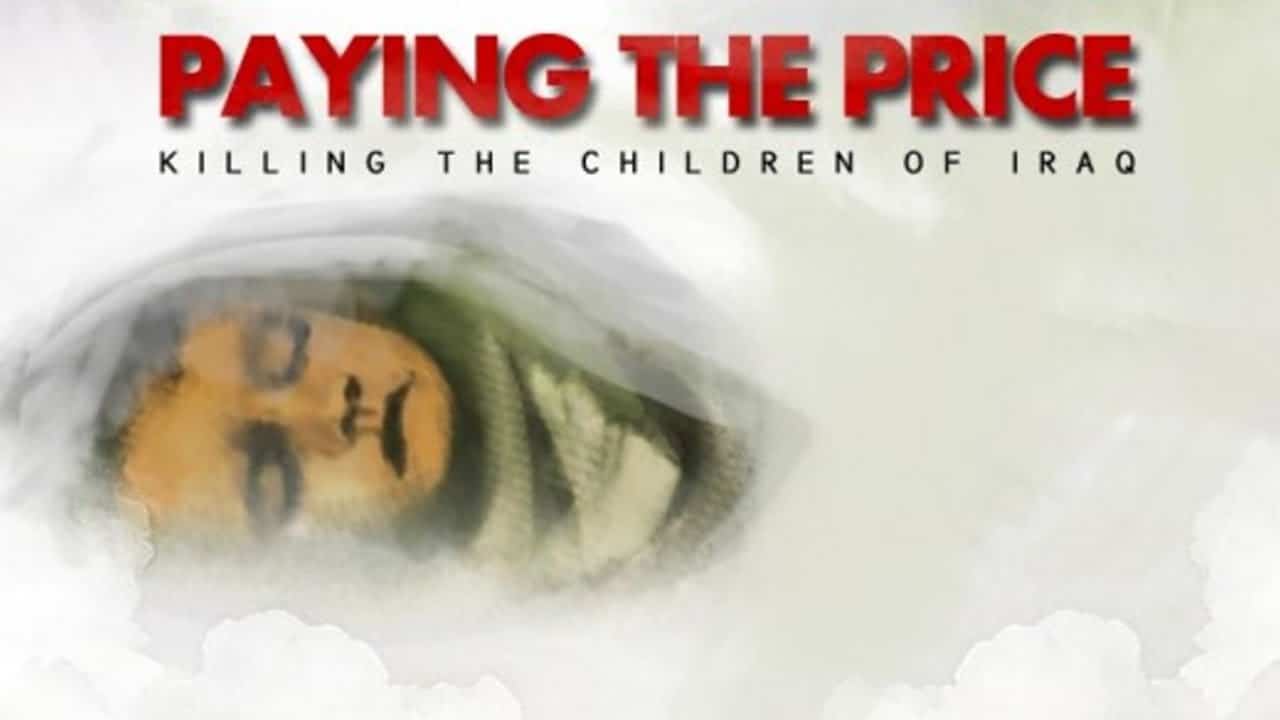 John Pilger investigates the effects of sanctions on the Iraqi civilian population and reveals that the ten years of extraordinary isolation, enforced by Britain and the US and imposed by the United Nations, has resulted in a higher number of deaths compared with the WWII atomic bombings of Hiroshima and Nagasaki. Paying the Price: Killing the Children of Iraq highlights the misery caused to the people of Iraq by the illegal bombing campaign carried out by the UK and US in the nation’s northern and southern ‘no-fly zones’.

The outcomes of these sanctions were that a large number of Iraqi citizens were delayed or denied access to medicine and drugs, along with medical supplies and equipment. This caused their cultural life, health and education to decline significantly, with the young and the poor coming off worst of all. Several members of the UN, including Assistant Secretary-General Dennis Halliday and Humanitarian Coordinator in Iraq Hans Von Sponeck, resigned as a result. Paying the Price exposes the chilling reason for the delays: that medical equipment and medicines could be used by the Saddam Hussein’s regime to create ‘weapons of mass destruction’, a claim later proven to be false after the Second Gulf War.

This was also the reason for the largely hidden bombing campaigns of the UK and US against the people of Iraq while Saddam Hussein and his associates lived in luxury under the protection of Western governments that were eager to keep him in power to protect their oil interests.