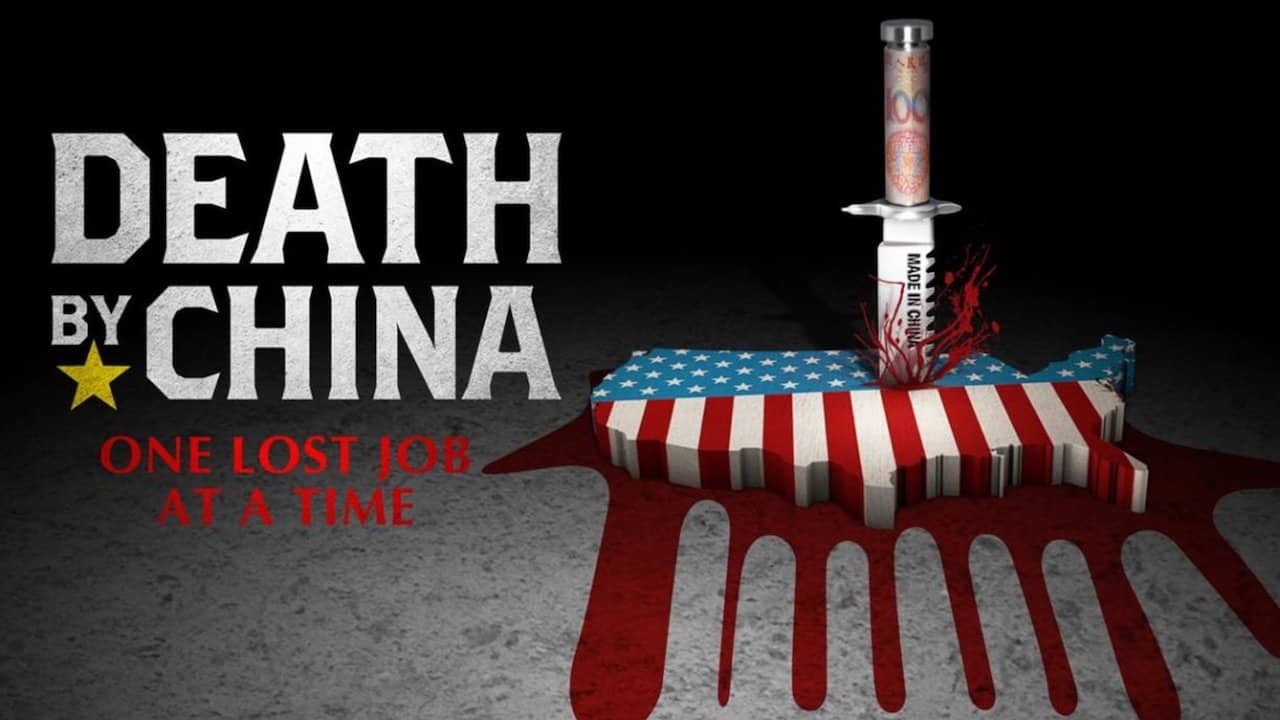 Russell Brand: From Addiction To Recovery

Death by China examines the steadily emerging power and global ambitions of China. It is based on a book of the same name that is critical of the country’s abusive trade policies, currency manipulation, and deadly consumer products. The aforementioned factors have already created an alleged threat to America’s economic dominance in the twenty-first century.

Death by China argues that China’s economic growth is at the expense of the US, particularly due to its questionable positions on worker rights, pollution control, counterfeiting, piracy, illegal export subsidies, and currency manipulation. It points out that Chinese products have flooded the US markets while making the local companies unable to cope or compete against them. The film concludes that China’s admission to the World Trade Organisation in 2001 has been damaging to the America economy.