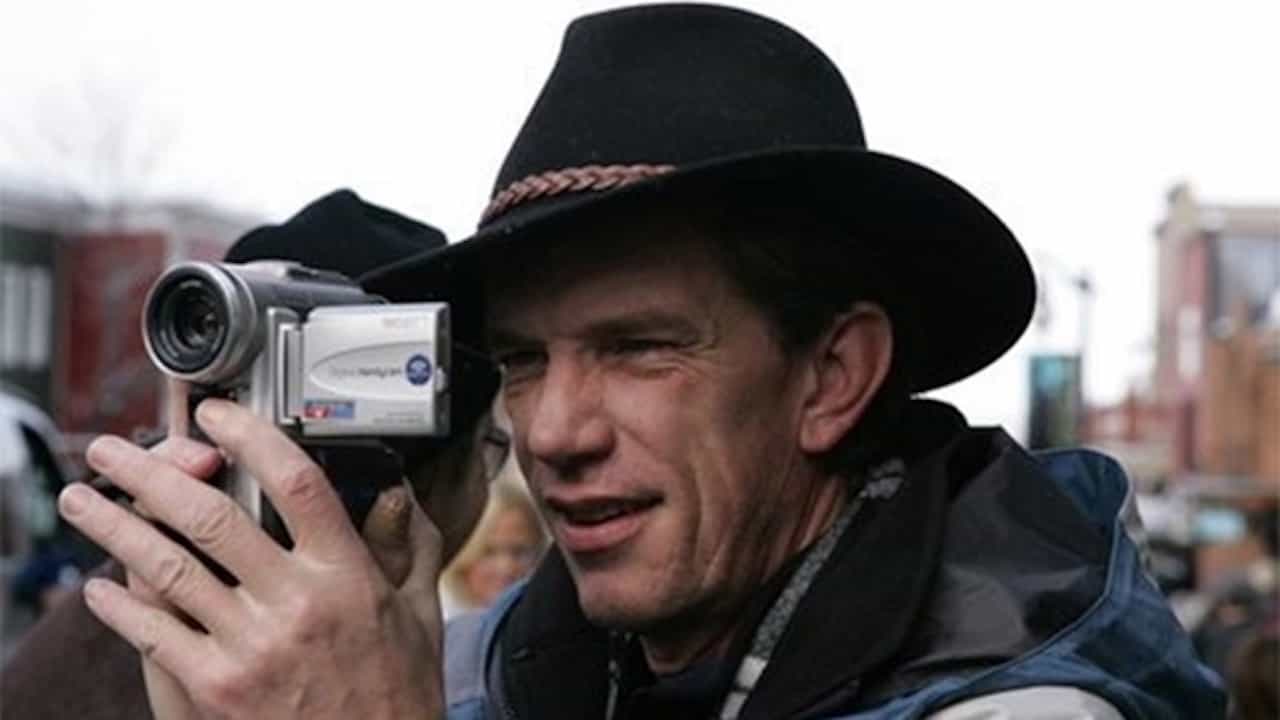 TV Junkie tells the striking story of television journalist Rick Kirkham. Rick always loved being in front of the camera and began filming his life starting when he was fourteen years old. As he grew to adulthood, he made a career out of being on camera by reporting on television.

Unfortunately, Rick’s addiction to drugs and alcohol prevented him from being a major national TV reporter such as Dan Rather or Tom Brokaw. This film seeks to piece together a biography of Rick Kirkham’s life from the thousands of videos and photos he’s captured over the years.

This raw documentary shows the journey of a boy with a dream becoming a man who let addiction overtake his passion. Rick’s account of his life is honest and serves as a warning to those who let alcohol and drugs get the better of them.

Russell Brand: From Addiction To Recovery