Home Society Dreams of a Life 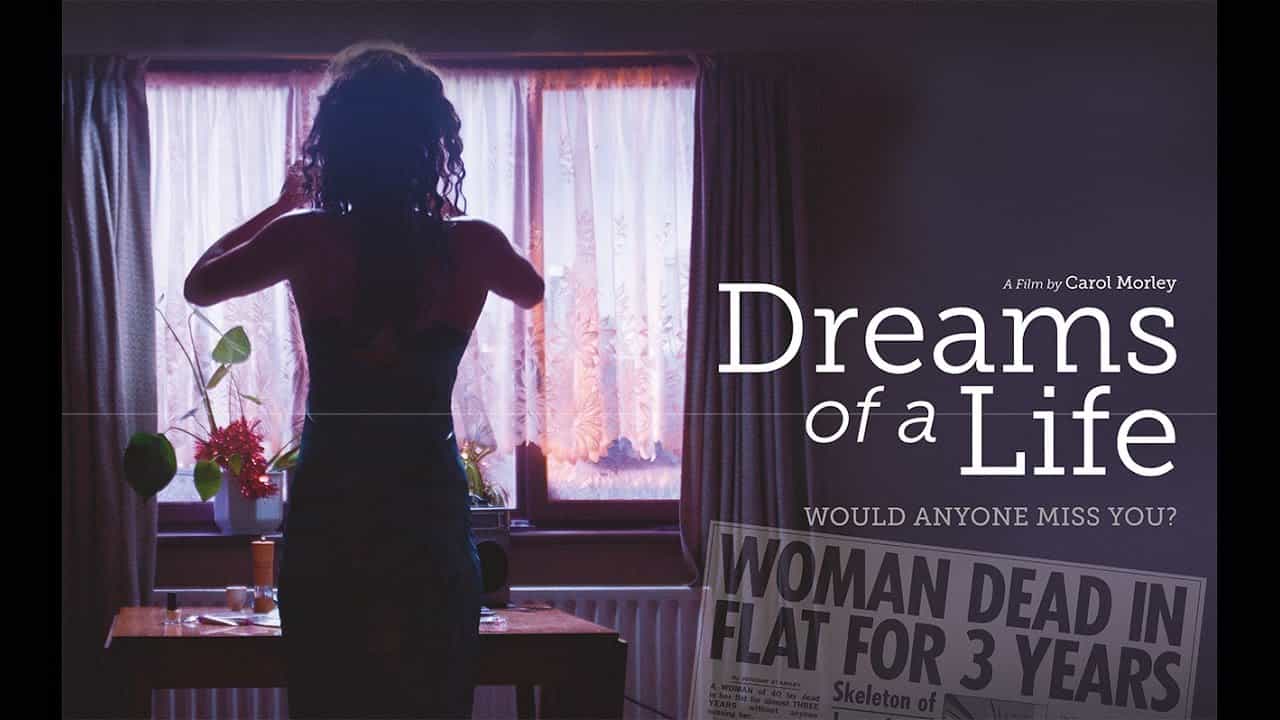 Dreams of a Life is by Carol Morley tells the story of a young woman who mysteriously died in her London flat but was not discovered until three years later. Investigators try to piece together the final moments of Joyce Vincent in this documentary that explores the depths of loneliness and life disconnected from friends and family.

Despite living in the middle of a busy city, Joyce’s remains were left untouched and unnoticed for years. She was identified by her dental records. Her television had been left on and she was surrounded by unopened Christmas presents.

Little could be gleaned from the scene and no cause of death was determined as the body was too far decomposed to tell. The film evokes how a loss of connection with the people closest to Joyce led to her death which remained undiscovered for three whole years.