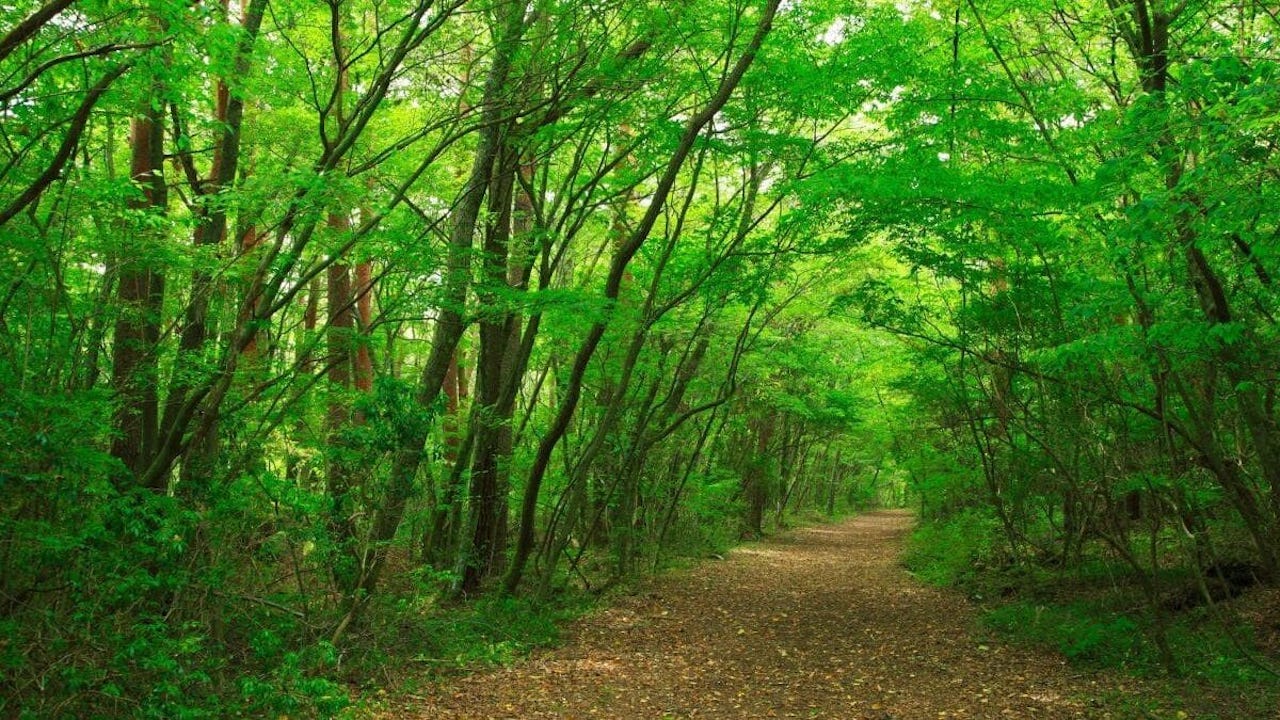 Situated in Japan, the Aokigahara forest is the most popular suicide spot in the country, with up to a hundred deaths reported each year. In fact, the site consists of so many dead bodies that the Yakuza pays homeless people to sneak into it and rob the corpses. The forest is located at the base of Mountain Fuji where the vegetation is too dense for the authorities to patrol on a frequent basis, so officials only sweep for bodies once a year.

Aokigahara: Suicide Forest sheds light on this hauntingly beautiful site while carefully addressing the sensitive subject of suicide. It introduces a modest patrolman, Azusa Hayano, a geologist who has spent decades studying the forest and strives to save as many lives as possible under his watch. He is an empathetic individual who volunteers his time to help individuals considering or attempting suicide in the forest.