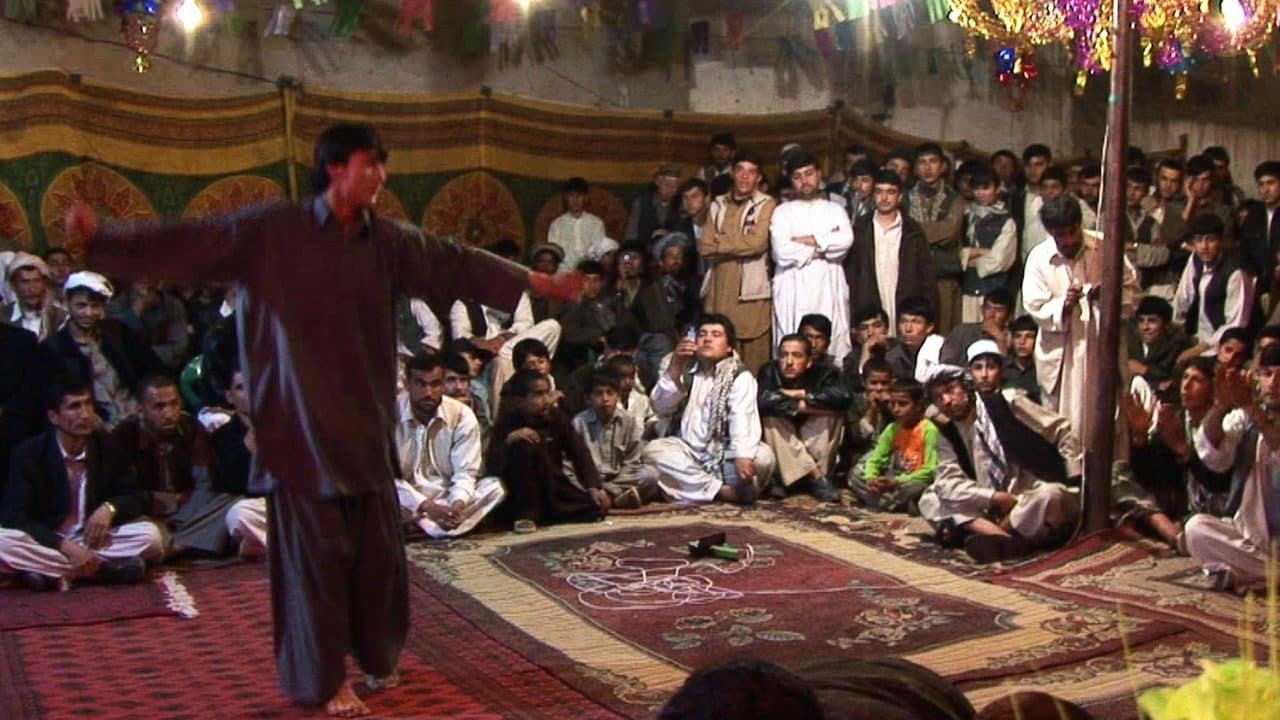 The Dancing Boys of Afghanistan reveals how countless numbers of Afghan boys, who are sometimes as young as ten years old, are lured off the streets with the promise of a new and better life. This horrific practice is known as Bacha Bazi, and involves young boys who are sold to particular powerful businessmen and warlords to be trained as unique dancers, who perform for a male crowd while dressed in women’s clothing, and are later on traded and used for sex.

The Dancing Boys of Afghanistan takes a look inside this sexual exploitation ring through the eyes of award winning Afghan journalist, Najibullah Quraishi. It goes a step further by examining the consequences of this illicit trade, which is often neglected due to a larger focus on the war situation in the region, and the lack of support by the authorities in tackling the problem.

The Merchants of Cool