Home Sexuality Inside the Secret World of Incels 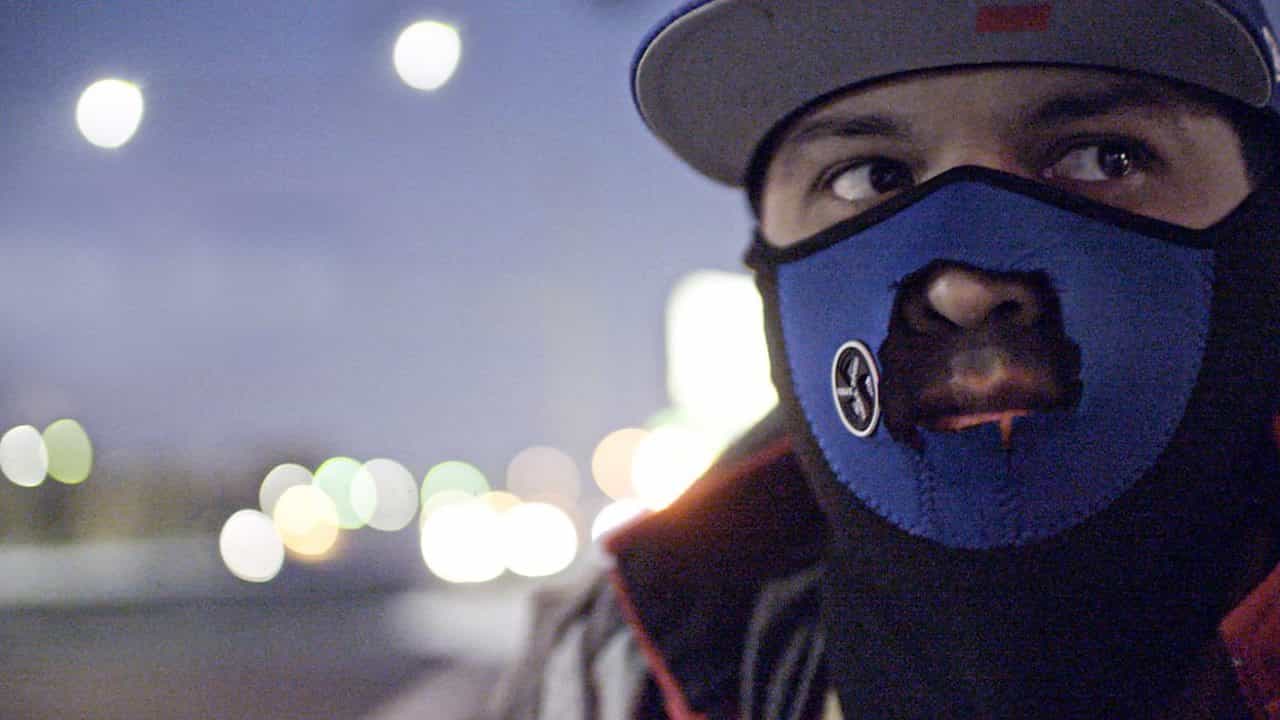 Inside the Secret World of Incels shines a light on the incel community, an online subculture linked to multiple murders and hate crimes against women. Incels, short for ‘involuntarily celibate’, are an online community of frustrated young men who blame women for their sexual rejection and discuss misogynistic ideas.

The community came into prominence after Elliot Rodger, the son of a British filmmaker, went on a killing spree at the University of California in 2014, murdering six fellow students before ending his own life. He explained in a chilling video that his motivation was to punish women for his perceived sexual and social rejections. Disturbingly, some members of the incel community idolise Rodger, and his actions have inspired three other mass killings directed at women in North America.

The documentary lifts the lid on this notoriously closed community by speaking to three self-identifying incels and examining how a toxic online ideology can cause young men to lash out violently. It also looks at other underlying issues that affect some of these men, including mental health issues and childhood trauma.