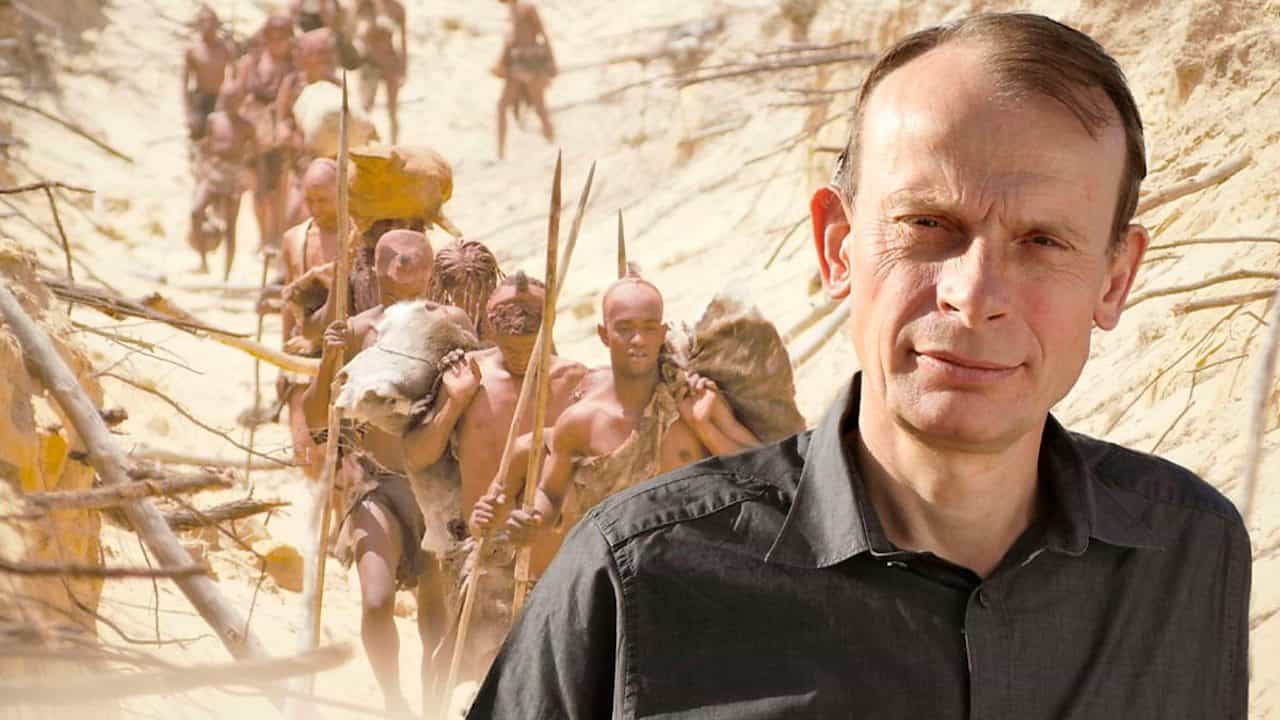 Andrew Marr’s History of the World is a BBC series journeying through 70,000 years of human history, from before the beginning of human civilisation up to the twentieth century. It tells the story of how the forces of nature and the genius of humans has led to the modern world as we know it today.

Through the use of dramatic reconstructions and cutting-edge digital effects, the series makes tremendous effort to authentically portray the people and events covered in its story.