Home Society The Fear of 13 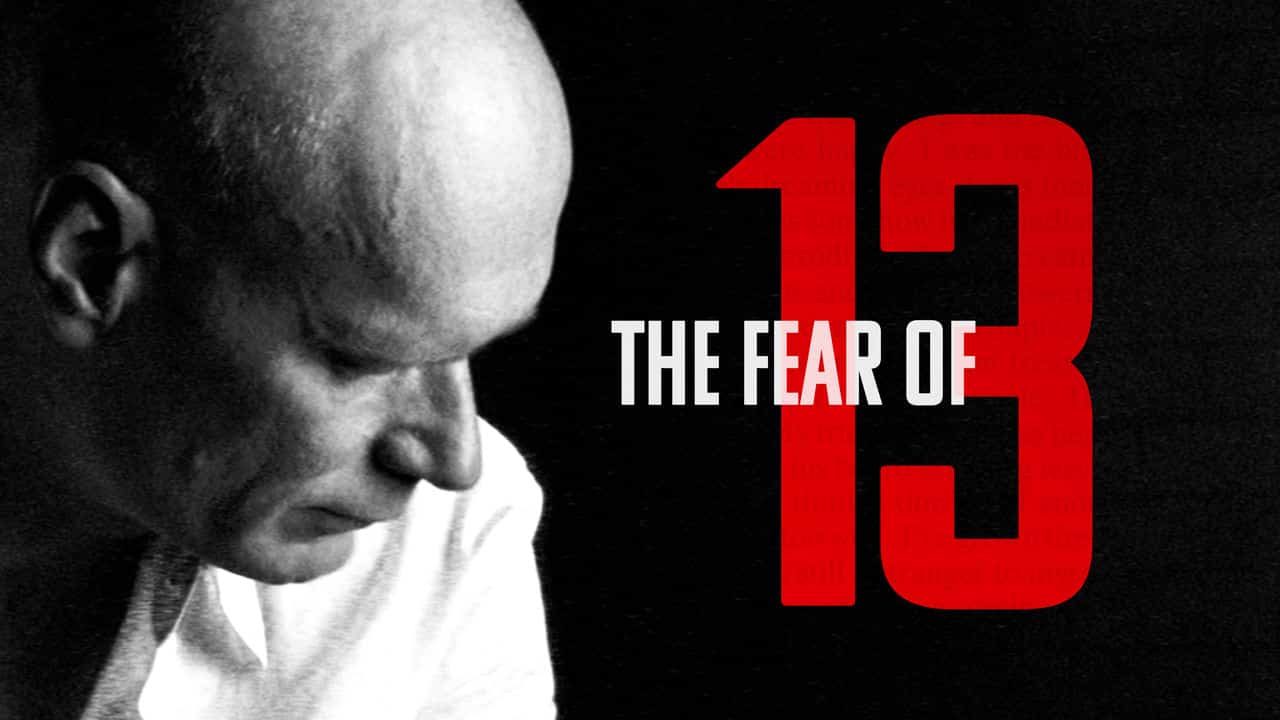 The Fear of 13 documents the life of a convicted murderer who spent 21 years on death row in Pennsylvania. Through his own narration, Nick Yarris explains how he tried to convince the court to go ahead and execute him. However, it turned out that he was actually innocent, with DNA evidence proving that in 2004.

Weaved into the mystery of why he would ask to be executed despite his innocence, Yarris details his childhood and the many times he got into trouble. He faced obstacles his entire life, but his life in prison gave him an opportunity to learn about himself and the ways of the world. He offers his criticism of the justice system as he describes the knowledge he has gained while unjustly serving time for a crime he did not commit. The title of the documentary refers to the meaning of the word triskaidekaphobia, one of the many words Yarris taught himself while incarcerated.