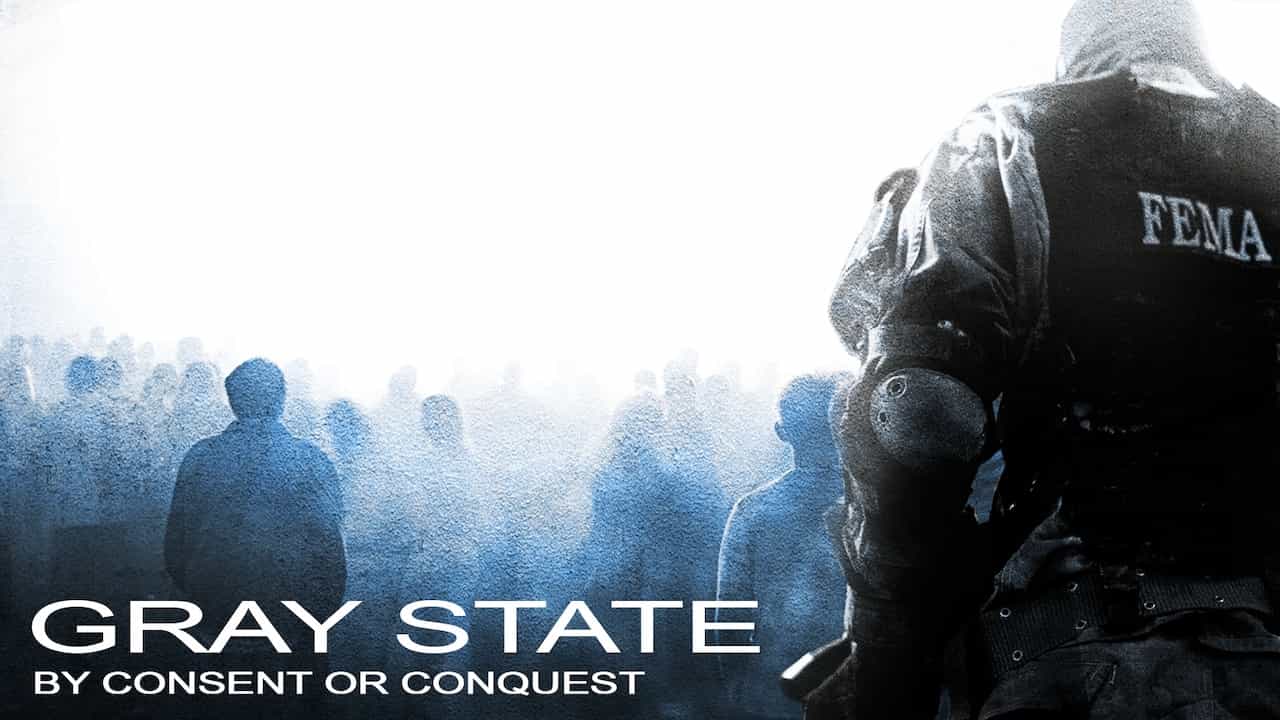 A Gray State takes a look at the life of David Crowley, an up-and-coming filmmaker who allegedly killed his wife and child before taking his own life in 2015. Crowley’s film “Gray State” was only partially finished when the deaths occurred, and many believe that his death may have been the result of a sinister plot to prevent the film from being released.

The journals of Crowley, kept during the months leading up to his death, provide a backdrop for the events depicted in A Gray State. A fascinating psychological picture of the filmmaker and former veteran begins to emerge, one which may help to explain the despair that Crowley felt as he tried to complete his film about a dystopian society under martial law.