Home Society The Queen of Versailles 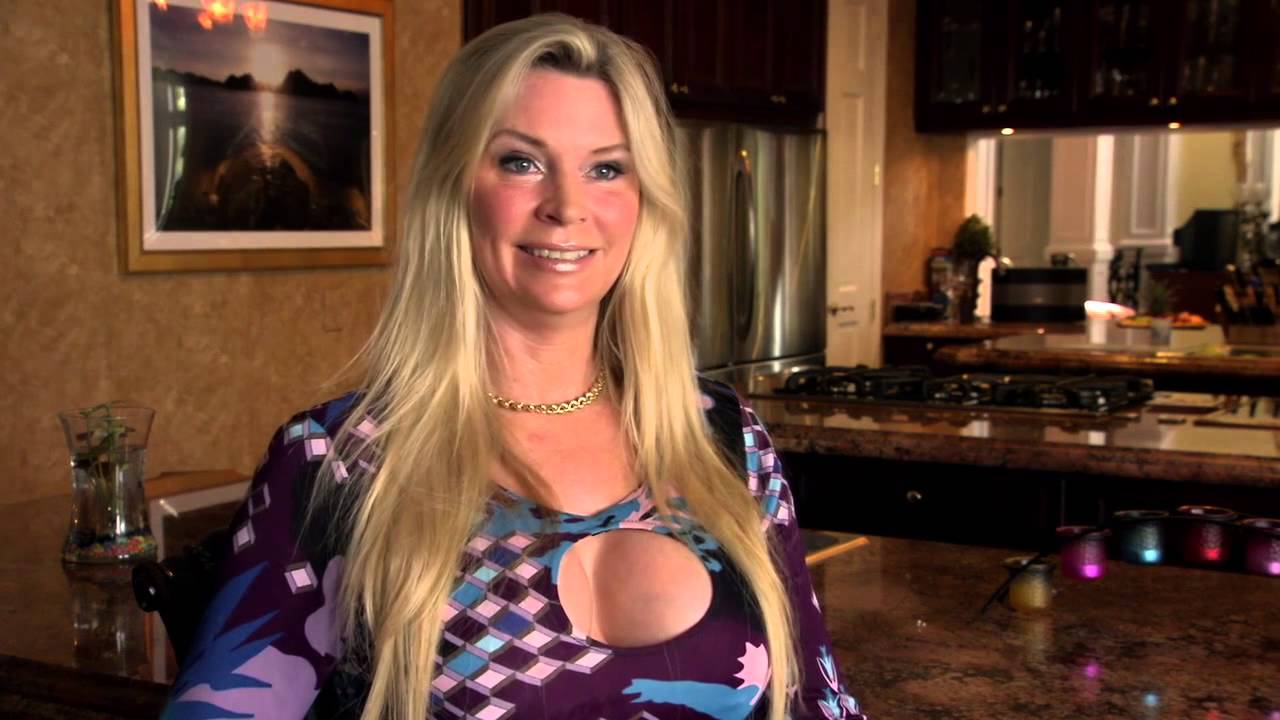 The Queen of Versailles depicts the lives of Florida billionaires David and Jackie Siegel and their family as they build their private residence called ‘Versailles’ – one of the largest and most expensive homes in America – amidst the backdrop of the global financial crisis.

David, 74, and 43-year-old wife Jackie live a luxurious life. He is the owner of a timeshare resort business called Westgate Resorts. He works with his eldest son from a previous marriage, Richard, who manages his latest venture in Las Vegas. Richard and David are more like business associates than father and son. The family consists of eight children, the youngest one being adopted. Thus, they feel like they have outgrown their 26,000 square-foot home.

The Siegels decide to build 90,000 square-foot home in the outskirts of Orlando called Versailles, named after the famous French Palance. However, the Siegels’ business is greatly affected by the economic crisis, adversely impacting the family. The construction halts as David and Richard strive to save their company, while household staff are laid off, pets become neglected, and Jackie tries to overcome her spending habits. Struggling to live a normal life, The Queen of Versailles ends without any of their problems being solved.