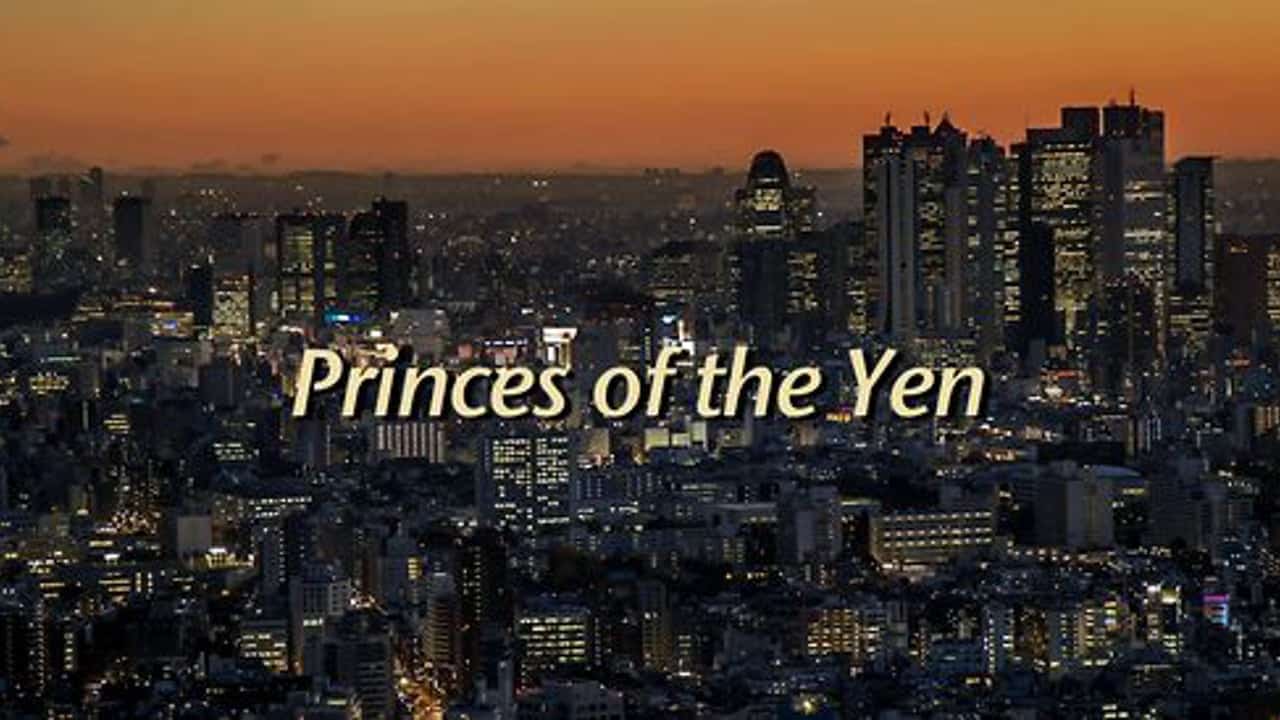 An investigation on the role of central banks and how they can be used to change the economic, political and social structure of a country.

In the 1990s, Japan experienced an economic crash during which the stock market dipped by 80% and house prices rose by 84%. This film reveals the true cause of this extraordinary period in Japanese history, demonstrating how its central bankers deliberately engineered the country’s boom and bust. Moreover, it reveals that the same phenomenon is repeating itself in Europe.