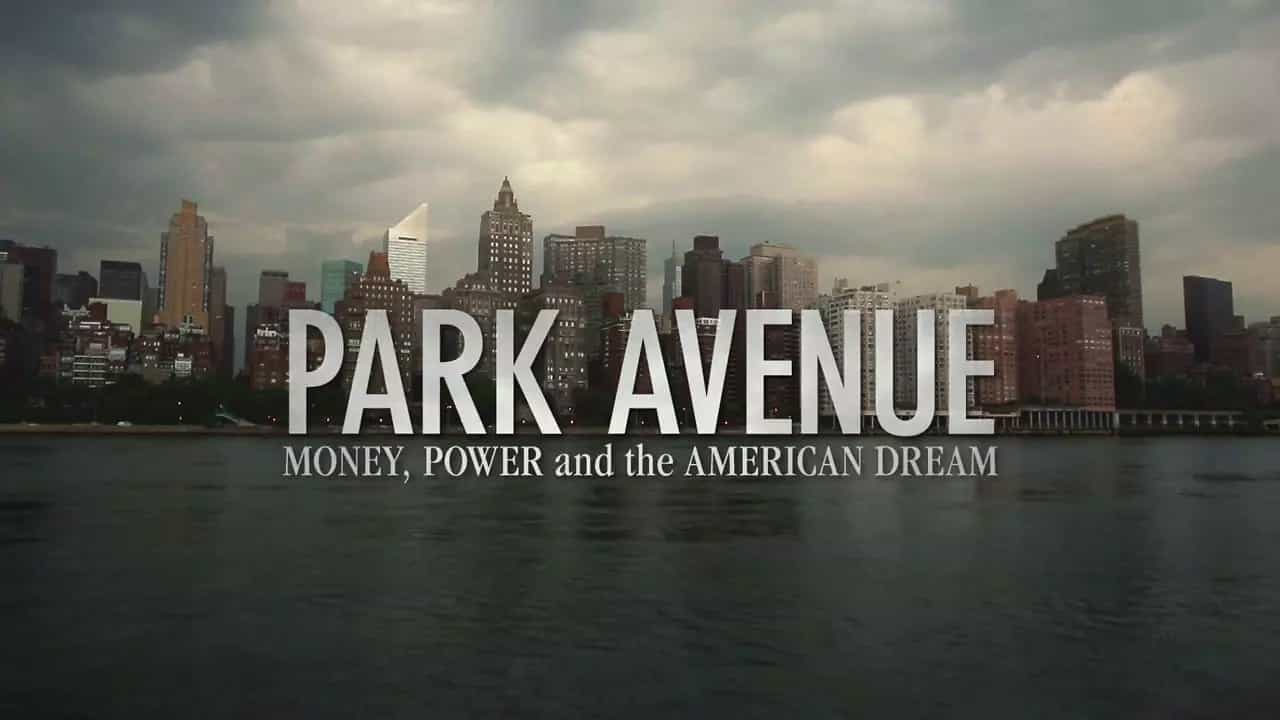 In Park Avenue: Money, Power and the American Dream, filmmaker Alex Gibney trains his lens on the issue of economic inequality in the United States. He contrasts two apartment buildings only five miles apart on Park Avenue in New York. Though near to each other geographically, the lives of the tenants are radically different; the Manhattan building houses a remarkable number of billionaires while the South Bronx building is rife with lives of poverty.

The film asks whether America is still the land of opportunity, whether South Bronx residents truly have an opportunity to rise to the highest levels of wealth or if the deck is hopelessly stacked against them. It also considers the widening gap between the wealthiest Americans and all other members of society. In the end, this documentary is a sobering window into the socio-economic and political realities of modern America.