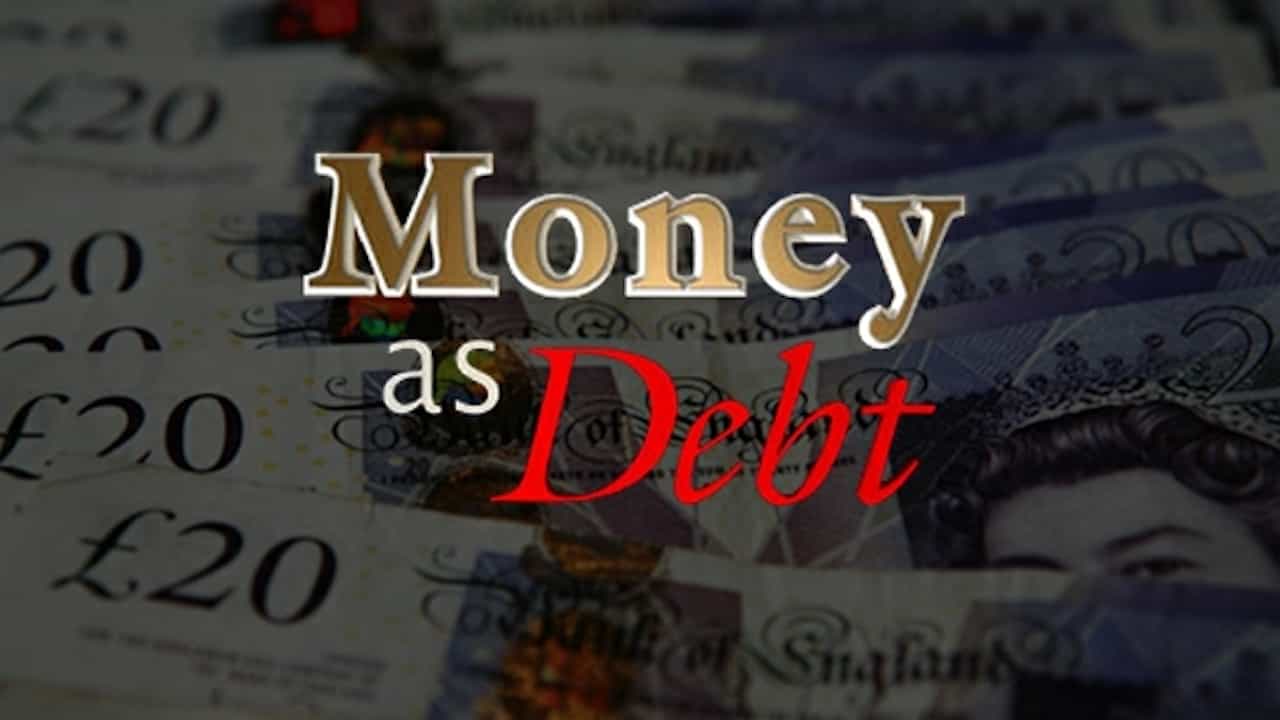 Modern banking is incredibly complex and is particularly adept at one thing—producing ever-greater debt. The animated feature Money as Debt by Canadian filmmaker Paul Grignon sets out to demystify modern banking and its monetary practices. In Grignon’s view, money, inextricably tied to debt in modern times, is akin to a new type of slavery.

Although every consumer is affected by the monetary systems of modern banking, few of us understand the ins and outs. This documentary succeeds in rendering complex financial practices into easy-to-understand chunks.

Despite featuring basic animation, Money as Debt effectively breaks down the relationships between household, corporate, and governmental debt, specifically how debt has become entrenched in modern banking and how it threatens to spiral into an ever-worsening proliferation of increasing debt.
Balancing out this dark vision of modern banking are some alternatives proposed in the documentary, like nationalising banks and establishing dividend payments to the general public.