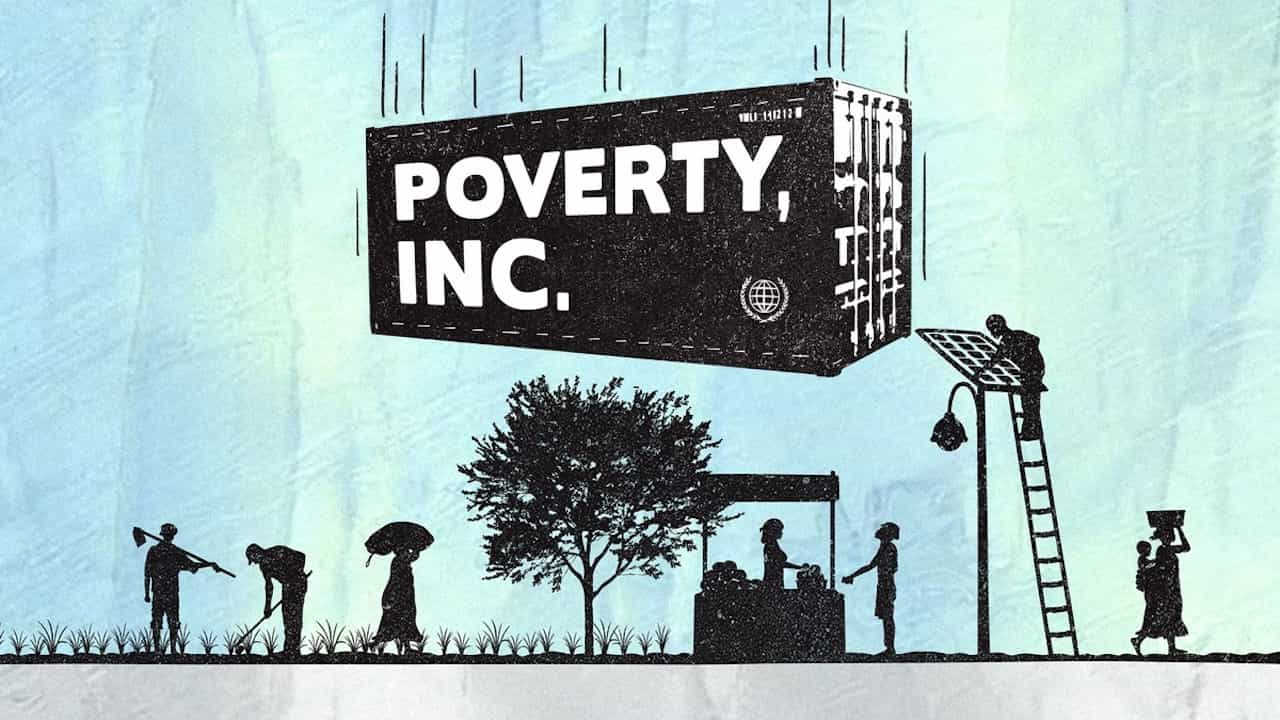 Poverty, Inc. challenges the standard response to dealing with poverty in third-world countries through charity, suggesting that a better alternative to the problem is by teaching inhabitants of those countries about entrepreneurship.

The film, directed by Michael Matheson Miller, features interviews with over 200 people from 20 different countries. Its main point indicates that charitable giving of food and clothing to impoverished places is an appropriate emergency response but unrealistic to sustain long-term. Charitable aid provided by first world countries actually harms third world economies by encouraging reliance on assistance.

The documentary argues that a better approach to solving poverty would be to teach the poor how to provide for themselves by gaining a skill or crafting a needed product. The question remains that if this cycle continues, who stands to gain from the model of “fixing” poverty with charity: the poor or the aiding country?