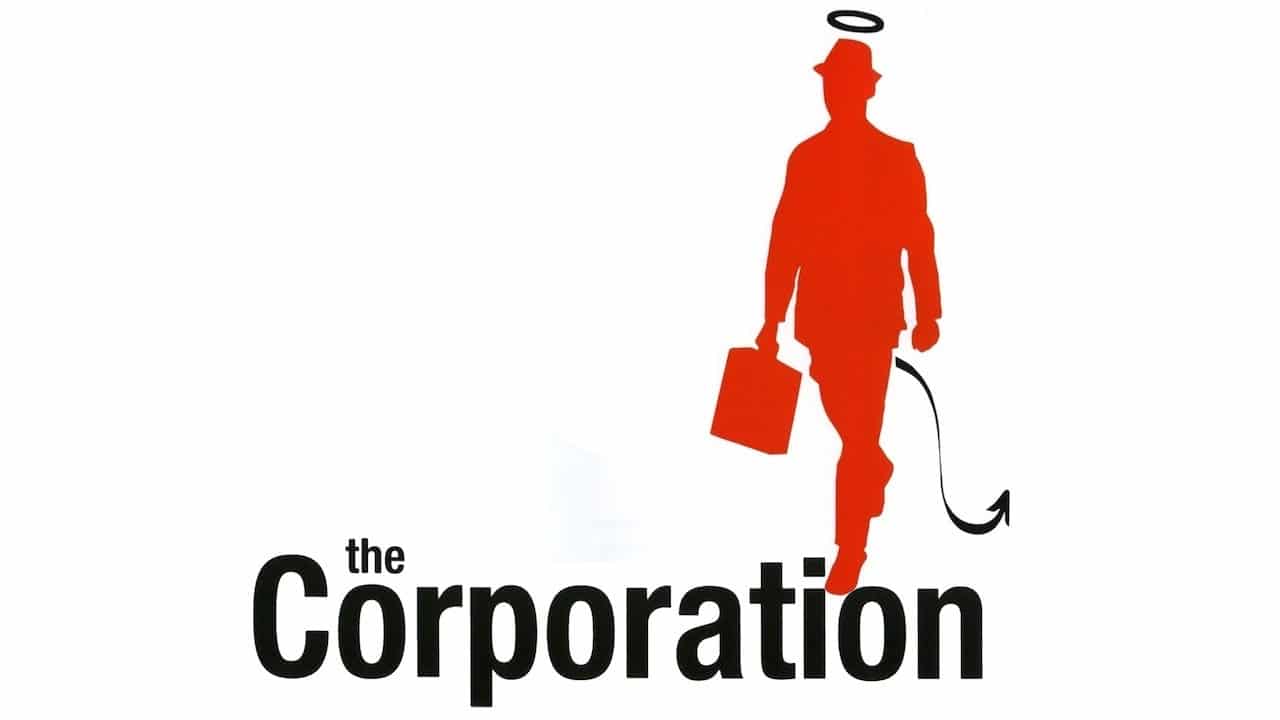 In recent years, corporations have come to dominate the global economy. Their influence even stretches to international policy decisions. But how did they become what they are today? The Corporation follows the evolution of corporations from their inception in American in the late 1700s all the way to their present-day ‘personhood’ granted by the Supreme Court.

The film has an engaging, fascinating question at its core: if corporations are indeed ‘people’, what kind of people are they? Viewers may find the answer alarming. More often than not, their actions and decisions more accurately resemble the pathology of a sociopathic or psychopathic individual rather than that of a friendly neighbour. This documentary investigates the threats that this business model presents to the world as corporate power increases. Furthermore, it examines what actions concerned citizens can take if they decide to take a stand against the growing power of large companies in today’s world.