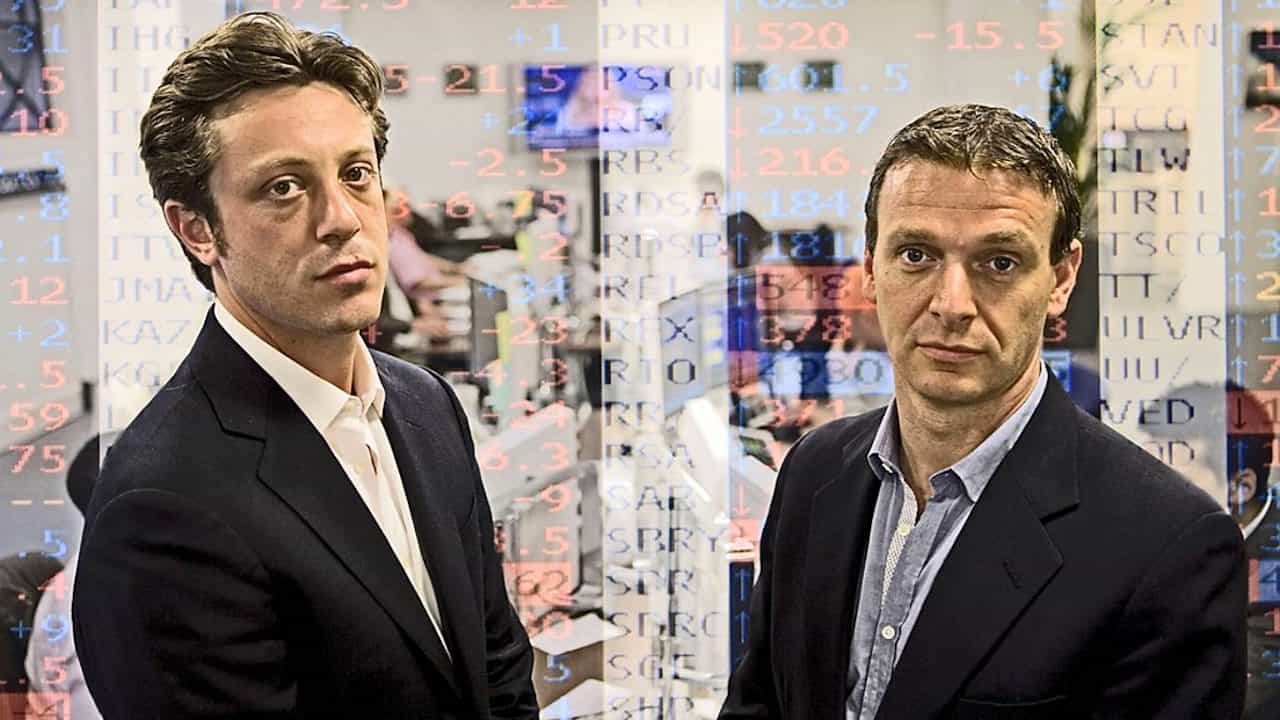 Million Dollar Traders is a three-part miniseries headed by hedge fund manager Lex van Dam. It follows a group of eight ordinary people in a reality-style experiment to find out if they can become successful traders after two weeks of training. The contestants come from a variety of backgrounds, including a former soldier, a recruitment consultant, a shopkeeper, a student, a fight promoter, a single mother, and a few others. Van Dam puts up a million dollars of his own cash to bankroll the contest, which is led by a former professional trader who manages the group.

The reality series takes place during one of the worst times to be a stock trader. As the market crashes, the story becomes more about who can lose the least, rather than make the most. As interpersonal problems arise, contestants also struggle just to remain part of the team.