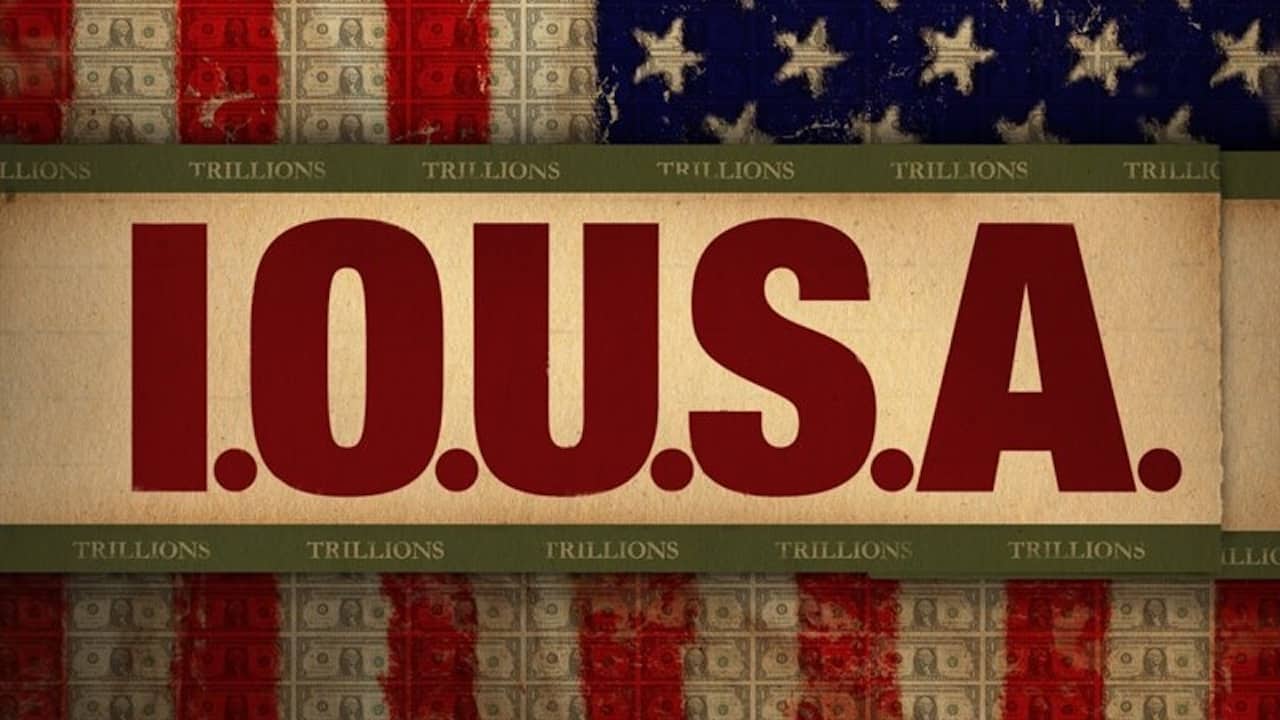 An analysis of the deteriorating health of the US economy, the high levels of national debt, and the great risk of banking collapse while most Americans were still unaware of the impending financial crisis. Directed by Patrick Creadon, I.O.U.S.A. follows former US Comptroller-General David Walker and Concord Coalition director Robert Bixby as they describe the deficits plaguing the economy.

The film focuses on four types of deficits in the United States and the potential problems that they herald. The first is the $53 trillion budget deficit that will require massive tax rises or spending cuts to service it when it eventually falls due. Second, is the savings deficit caused by people living beyond their means and carrying more debt than they can manage. Third, is the trade deficit arising due to the US importing more goods than it exports. And finally, I.O.U.S.A. examines a leadership deficit, with politicians being unable or unwilling to change these types of spending habits at both the personal and governmental level.