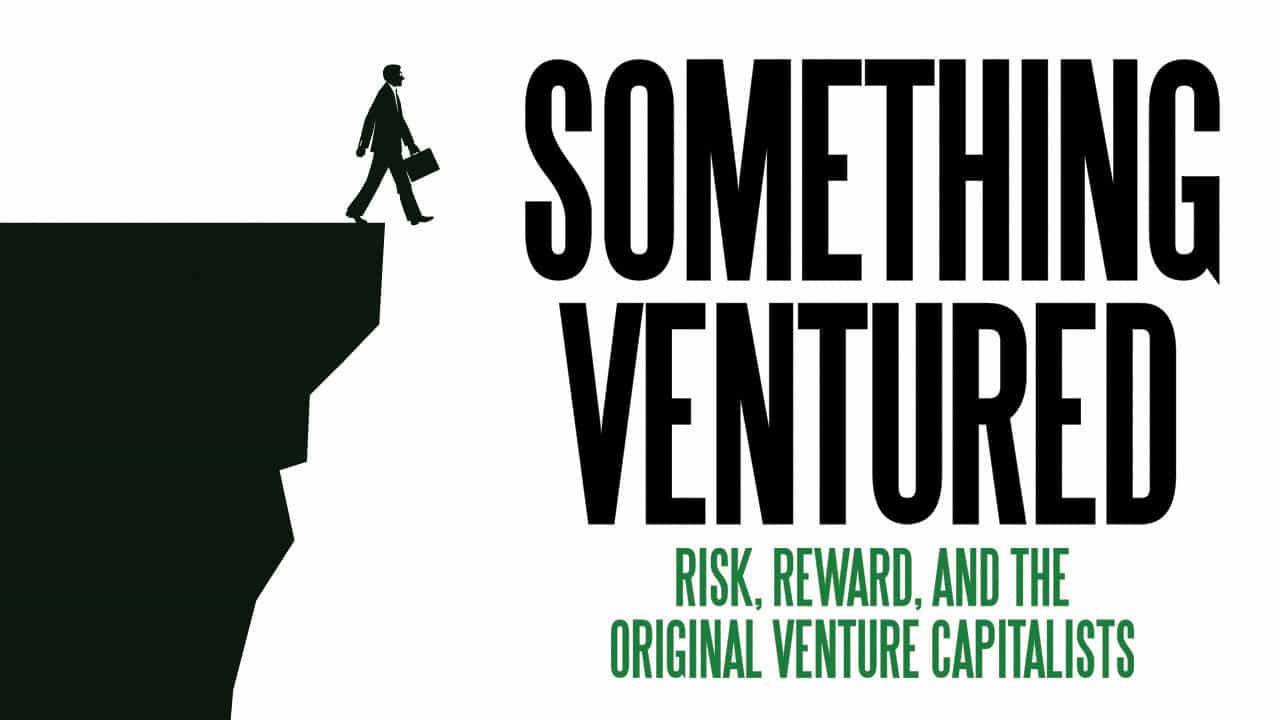 Something Ventured lifts the curtain to give a glimpse into a somewhat-murky but endlessly fascinating world that many may never truly get to experience on their own: the world of venture capitalism.

With interviews from representatives of several major Fortune 500 companies including Apple, Cisco, Intel, and Atari, the documentary tells the stories of the venture capitalists who were pivotal in the creation, launch, and early successes of some of the most famous corporations known worldwide today.

Covering nearly thirty years, Something Ventured explores the world of venture capitalism in the 1960s, 70s, and 80s. The film provides a detailed look at how this microcosm of finance has evolved throughout the generations and what it may look like in the future.

The world of today was shaped by venture capitalists, and the film makes that fact clear to economist and civilian alike.