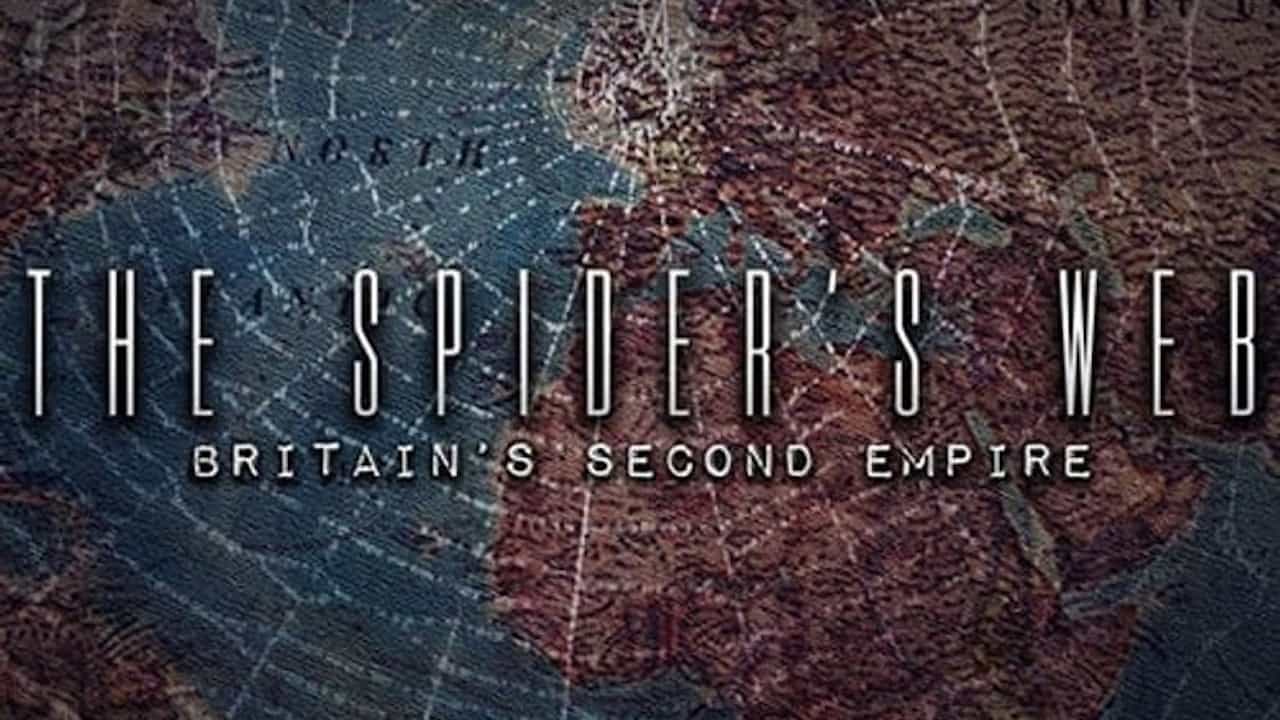 The Spider’s Web: Britain’s Second Empire covers how the United Kingdom transitioned from a colonial force to a global financial powerhouse. Loosely based on the book Treasure Islands by Nicholas Shaxson, it unveils how British offshore jurisdictions are responsible for hiding over half of the world’s offshore wealth. The term the spider’s web is in reference to the web of islands where the film alleges that money is hidden.

This documentary claims that the City of London Corporation and its financial institutions have harmed the global economy since the 1960s, and that the UK is at the heart of this secrecy and corruption. Co-produced by the Tax Justice Network, a group that analyses and advocates around the issue of international finance and tax havens, the film features former insiders, academics and campaigners to reveal how secrecy has prevailed over transparency in the global financial industry.