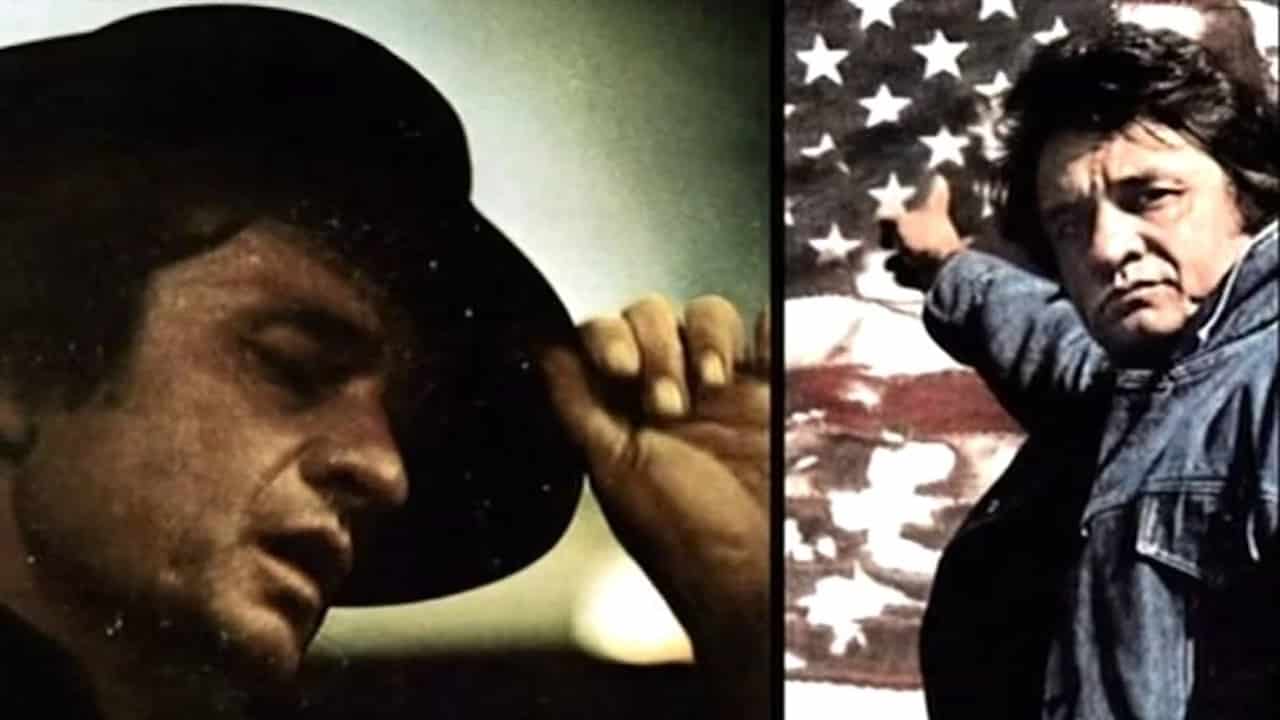 An exploration of the life of country-music legend Johnny Cash, who passed away in 2003 after completing Unearthed, a five-disc box set featuring the acoustic performances which relaunched his career and won him legions of young fans in the final decade of his life.

The son of a poor farmer from Arkansas, Cash’s early economic and personal struggles inspired many of his songs. He achieved his first big break when he was signed on to Sun Records in the 1950s. By the 1960s he had become a country music star with several hit songs. He also become known for his activism on prisoners’ rights, the Native American movement, and opposing the Vietnam war while also performing concerts for soldiers on the frontline. After a difficult period in the 1980s, Johnny Cash revived his career with younger audiences by collaborating with rap-rock producer Rick Rubin.

This documentary features contributions from his son John Carter Cash and daughter Rosanne Cash, his manager Lou Robin, and other fellow musicians.