Home Society Back in Time 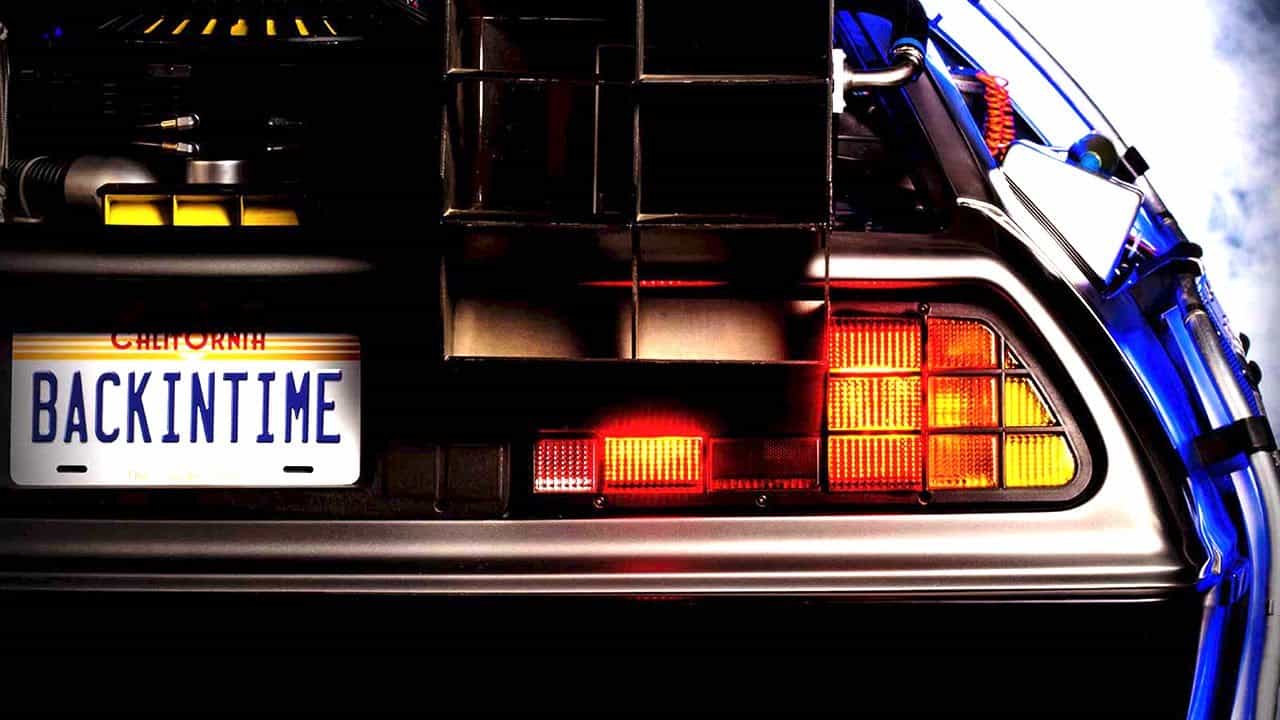 Back in Time is examines the cultural impact of the Back to the Future movie trilogy released from 1985-1990. Featured in the documentary are the original cast and crew of all three movies, including those from leading roles like Michael J. Fox, Christopher Lloyd, Lea Thompson, and many others. Through interviews, each of them shares their personal experiences every step of the way in creating the trilogy and how they reacted to seeing their impact on movie history.

Going beyond the cast and crew, the documentary also explores how technologies featured in the trilogy have come to impact modern culture 30 years later. These include the DeLorean, a car that was depicted as a time machine in the movies and has since become a collector’s item, and the hoverboard, which was science fiction at the time but inspired the creation of similar technologies today.