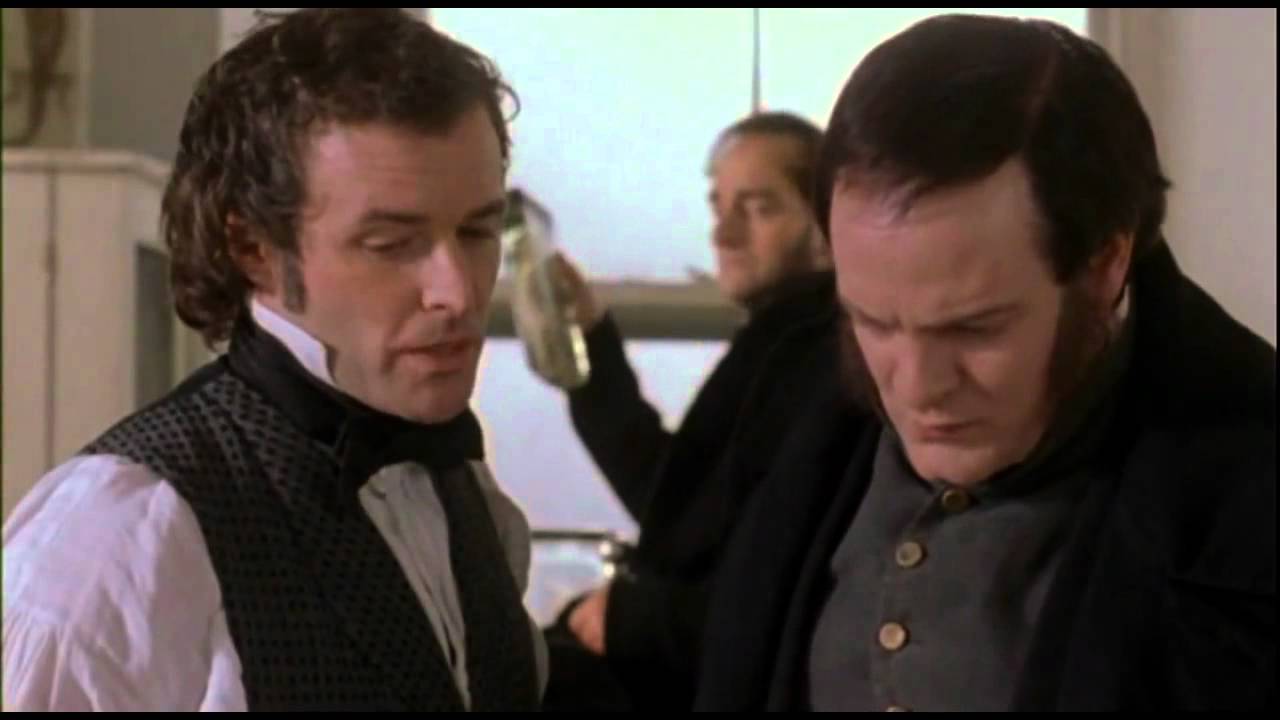 There is perhaps no other topic in science which courts as much controversy and scandal as evolution. Evolution the documentary goes a lot further than just documenting the story of the origin of species from the time it was spawned by Darwin and his contemporaries to the present discoveries in genetic science. It also examines how evolution affects life at the present time and, of course, looks at the perceived conflicts between the science of it and religious teachings.

Narrated Irish actor Liam Neeson, the series naturally begins by telling the story of Darwin and his seismic idea and investigates why the theory he formulated may be more significant today than at his own time. It then looks at how life has gradually transformed from its unicellular beginnings to the motley collection of complex and well-adapted organisms inhabiting every habitat in the world. It also examines to great detail are the mass extinction events which have come close to eliminating life on Earth in the past.

Evolution examines sex as one of the most remarkable inventions life wrought in its inexorable quest for diversity and dominion. The rise of humans has also been given extensive coverage. The documentary closes with an insightful look at how people of faith are struggling to find a balance between their religious beliefs and science.