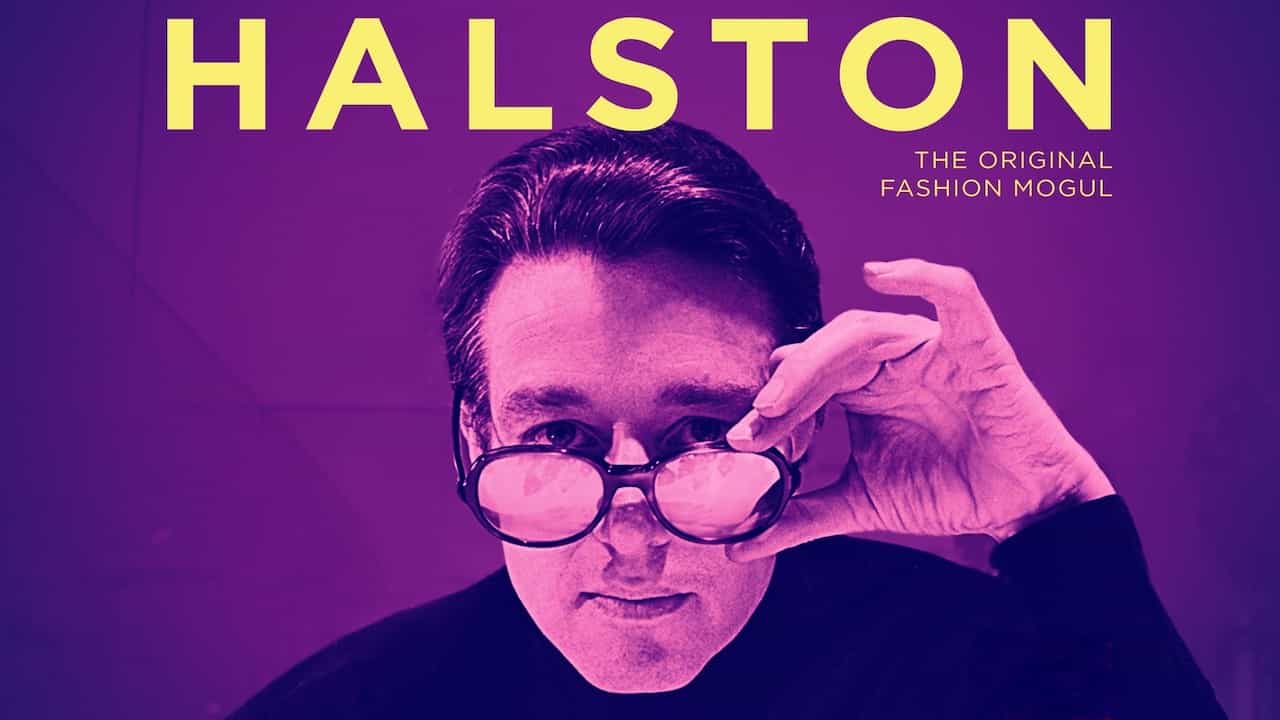 Director Frédéric Tcheng charts the designer’s early years as a milliner. Halston designed the famous pillbox hat that Jacqueline Kennedy wore to her husband’s inauguration. By the 1970s, he was the most revered designer in New York. His flowing, bias-cut clothes draped celebrities like Liza Minelli.

The documentary’s tone becomes darker as it enters the 1980s when the designer’s free-flowing aesthetic fell out of style. Halston lost control of his label’s vision with a much-derided 1982 partnership with JC Penney. Halston himself fell into ill health and eventually died from complications of AIDS.

One esoteric decision made by Tcheng is to present Halston’s story through a fictitious researcher examining his archives. The device gives the film a clear Citizen Kane vibe, exploring a great visionary swept up in the tide of history.