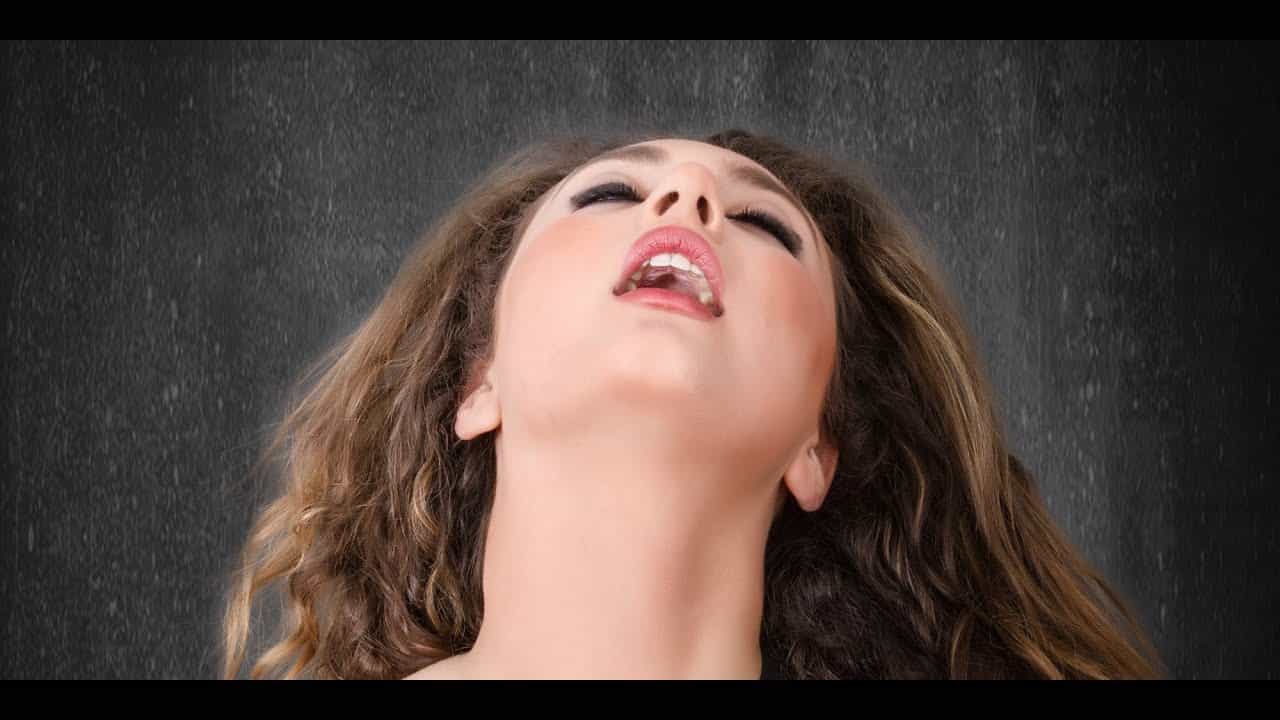 A Hundred Orgasms a Day shows how a rare condition called Persistent Sexual Arousal Syndrome (PSAS) gradually gained acceptance as a medical condition. PSAS causes its sufferers to suffer from a constant need to orgasm. This makes it difficult for those with this condition to lead anything near a normal life.

This documentary tells the story of PSAS by following the lives of three women, whose lives have been significantly impacted by this condition. An extremely rare disorder, many who suffer with it suffer in silence due to embarrassment