Home Sexuality Are All Men Pedophiles? 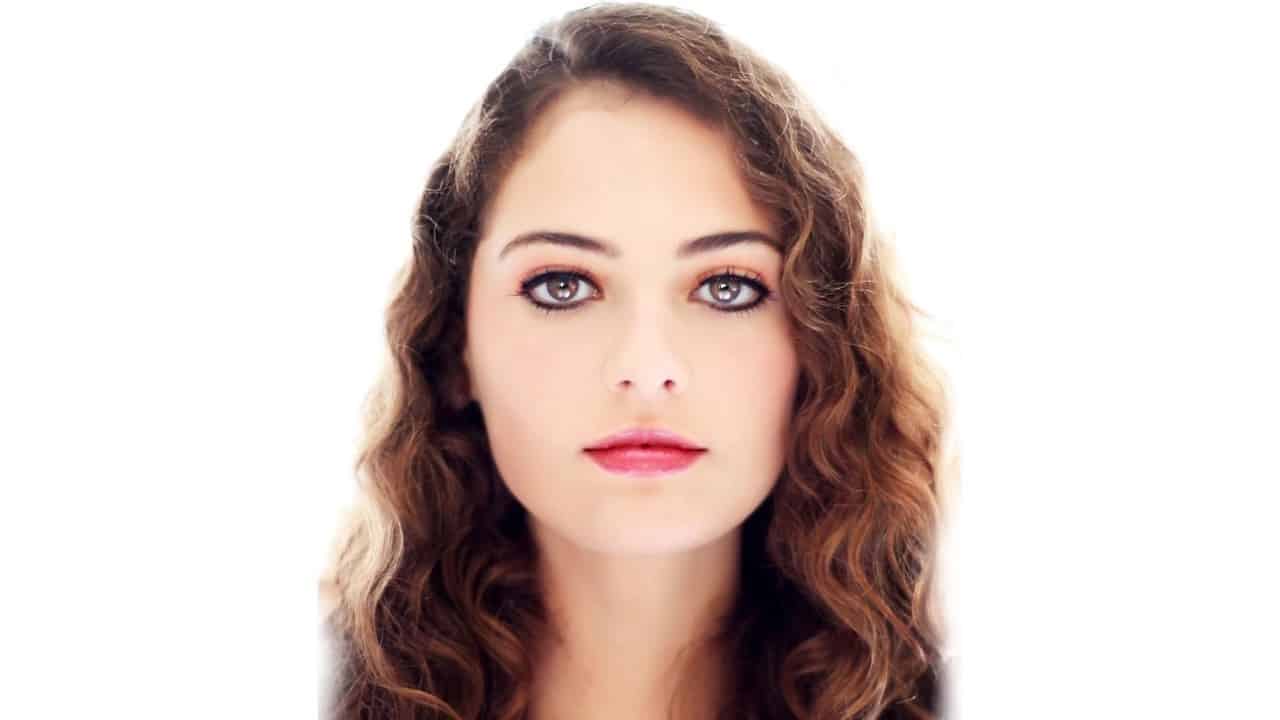 Are All Men Pedophiles examines the ‘pedophilia hysteria’, arguing that in an attempt to protect children, society has begun to isolate men by viewing them all as potential pedophiles. It delves into the history of age-old customs and human development in an attempt to acquire a fresh perspective on this troubling phenomenon.

Directed by Dutch filmmaker Jan-Willem Breure, the film shows that while the modern society strongly condemns pedophiles, biological instinct and the history of various world cultures indicate that human attraction to adolescents is inevitable. Even today, the multi-billion fashion industry continues to sexualise young female models, yet those who act on these instincts are vilified.

The documentary highlights the differences between hebophilia and pedophilia. Hebophilia refers to attraction to children who are undergoing puberty, i.e. from twelve to seventeen years old. Since many people are not aware of the distinction, they talk of pedophilia when in reality they mean hebophilia. Several experts are interviewed, including a psychologist, a neurologist, and even modelling scouts, in order to expound on the meaning of pedophilia and their views concerning age and sexual attraction to teenage girls.

The film features a testimony of a childhood pedophilia victim in order to depict the anguish of sexual abuse by adults on young people. There are also interviews with a non-offending male and an offending female pedophile.

Are All Men Pedophiles is a thought-provoking overview of a divisive and emotive topic. It also exposes the many dangers faced by children and the systematic violation of their rights by societies.