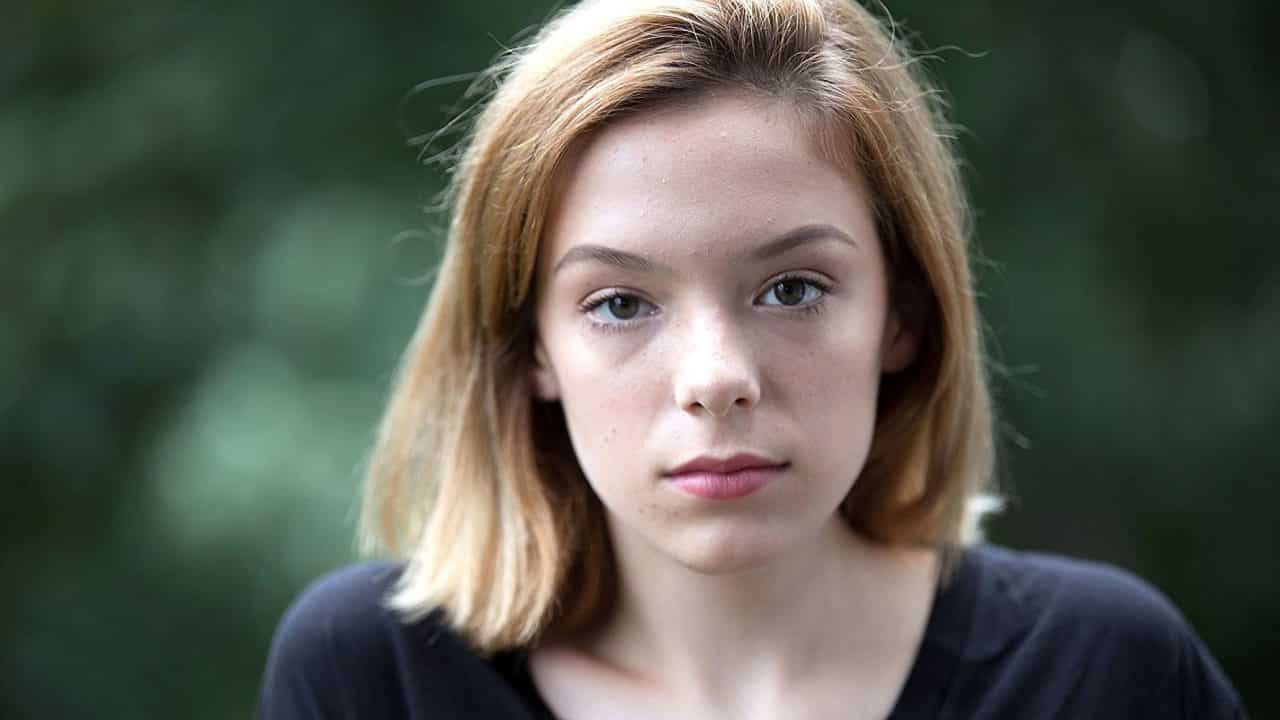 Transgender Kids: Who Knows Best follows the children and parents of a generation more frequently being referred to gender clinics than ever before. Controversial and challenging, the film features one of the world’s experts in childhood gender dysphoria, Dr Kenneth Zucker, a Canadian psychologist who lost his job while questioning the modern notion that children should be able to make decisions concerning their bodies. After the closure of his clinic, Zucker speaks out on television about his beliefs and the issues of the transgender community.

The film comes forth with evidence that often, children facing gender dysphoria eventually overcome the desire to opt for a medical transition. It examines Zucker’s methods as a doctor, but also includes input from his critics and supporters of gender affirmation.