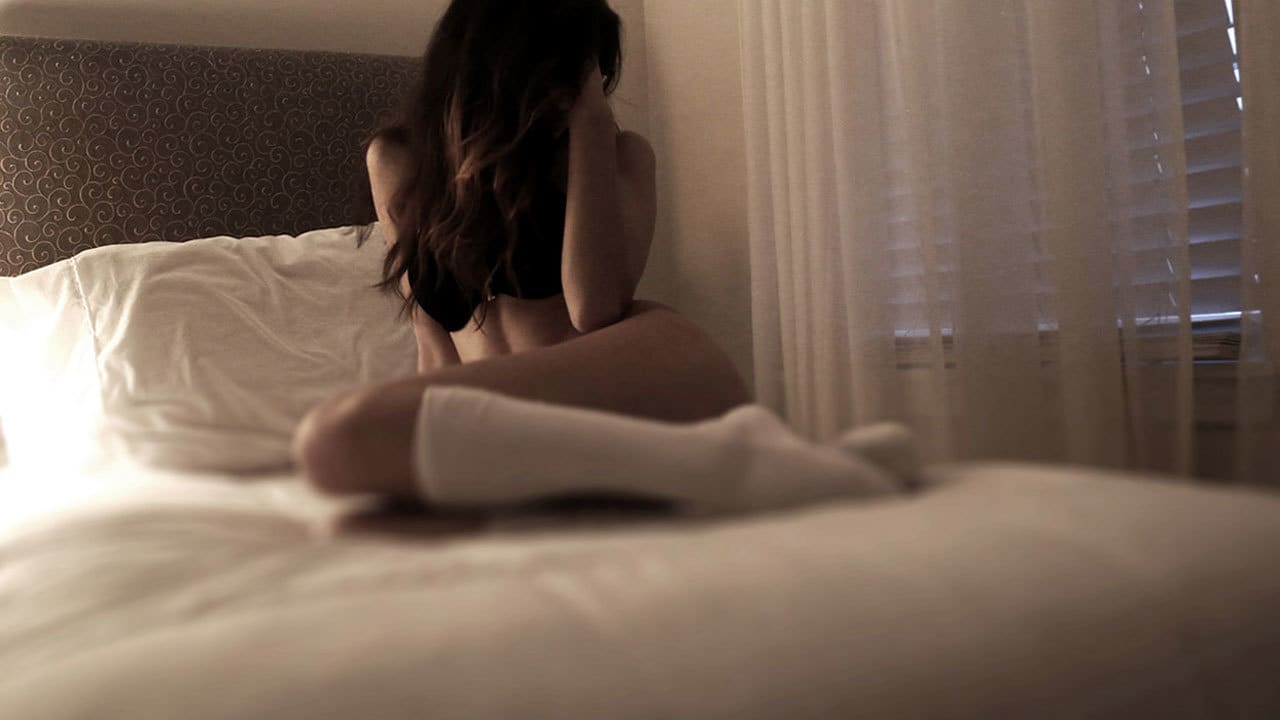 Hot Girls Wanted follows the lives of several young women who have entered the sex trade, demonstrating how simple it is for the internet-savvy generated to produce amateur pornography. Produced by Rashida Jones and directed by Ronna Gradus & Jilly Bauer, this fascinating documentary is a behind-the-scenes look at the pervasiveness of young adult pornography.

My Penis and Everyone Else’s

Married to the Eiffel Tower