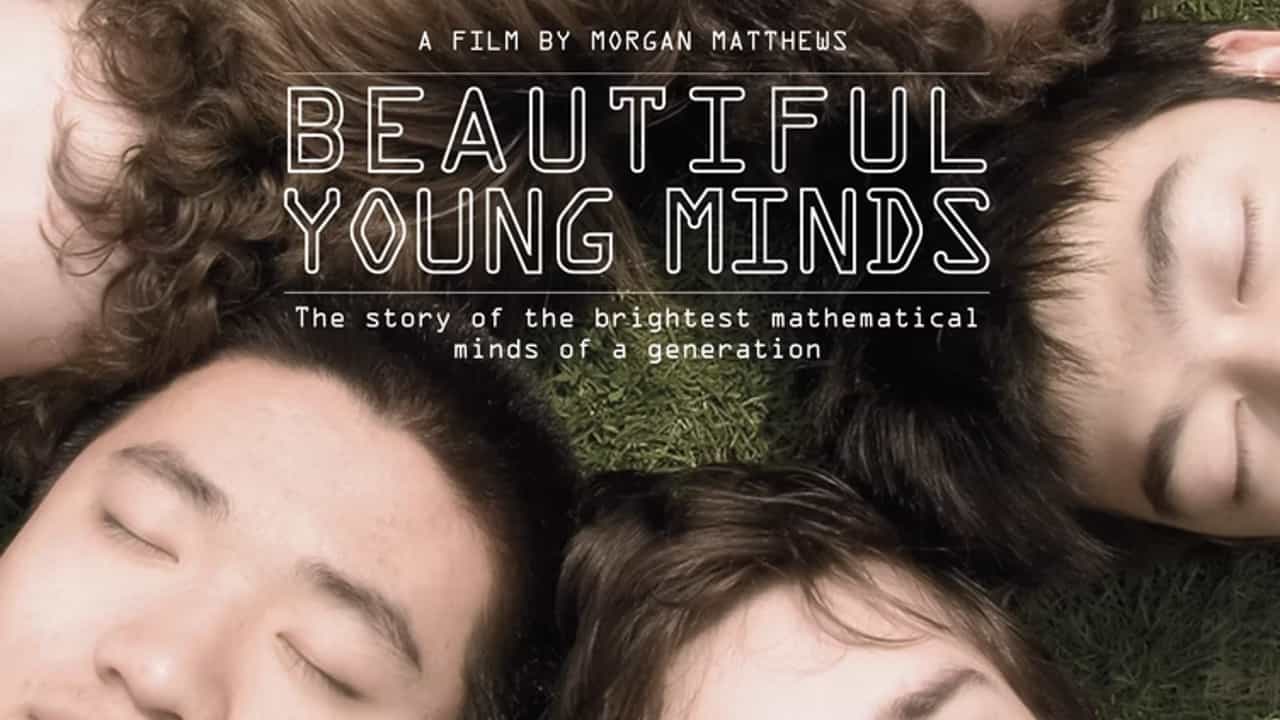 Beautiful Young Minds follows the 2006 International Mathematical Olympiad and the team from the United Kingdom who competed in it. The film discusses how the team members are chosen and how they trained for the Olympiad taking place in Slovenia that year.

Most of the team members were autistic, expressing exceptional mathematical brilliance and abilities which aided in the success of the United Kingdom’s team. During the competition, the group of young mathematicians from the UK won a bronze medal and four silver medals.

One of the mathematical prodigies on the team, Daniel James Lightwing, went on to build Castella Research, an internet gambling business based on sports betting. The mentoring and training that these individuals went through to achieve such impressive accommodations at the International Mathematical Olympiads is highlighted in the documentary with a focus on their exceptional genius.