Home Psychology Are You Good or Evil? 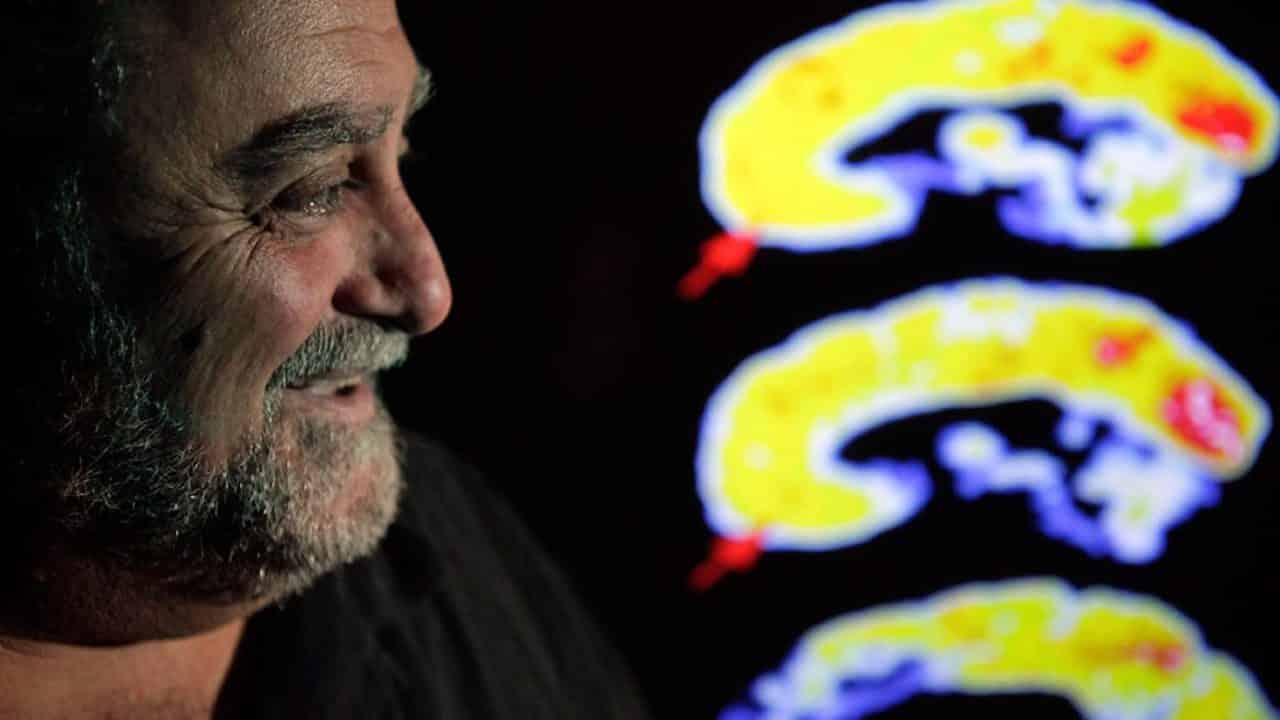 Questions of morality have long been considered by scientific researchers to be too ambiguous to accurately answer. However, it is exactly this sort of vague topic that some scientists are seeking to answer.

Are You Good Or Evil meets researchers who have dealt with some of the most depraved minds in the world – people who have committed unspeakable acts upon other members of society. The filmmakers interview scientists who are pioneering new developments in the science of the mind, including one who claims to have discovered the location of the ‘moral molecule’ in the brain, as well as others who are attempting to bring about changes in our criminal justice system.

Are You Good Or Evil is an eye-opener to a whole new realm of science. It challenges preconceived notions of how the mind works when it is revealed that one of the scientists in the film has the mental profile of a psychopath.