Home Psychology The Psychopath Next Door 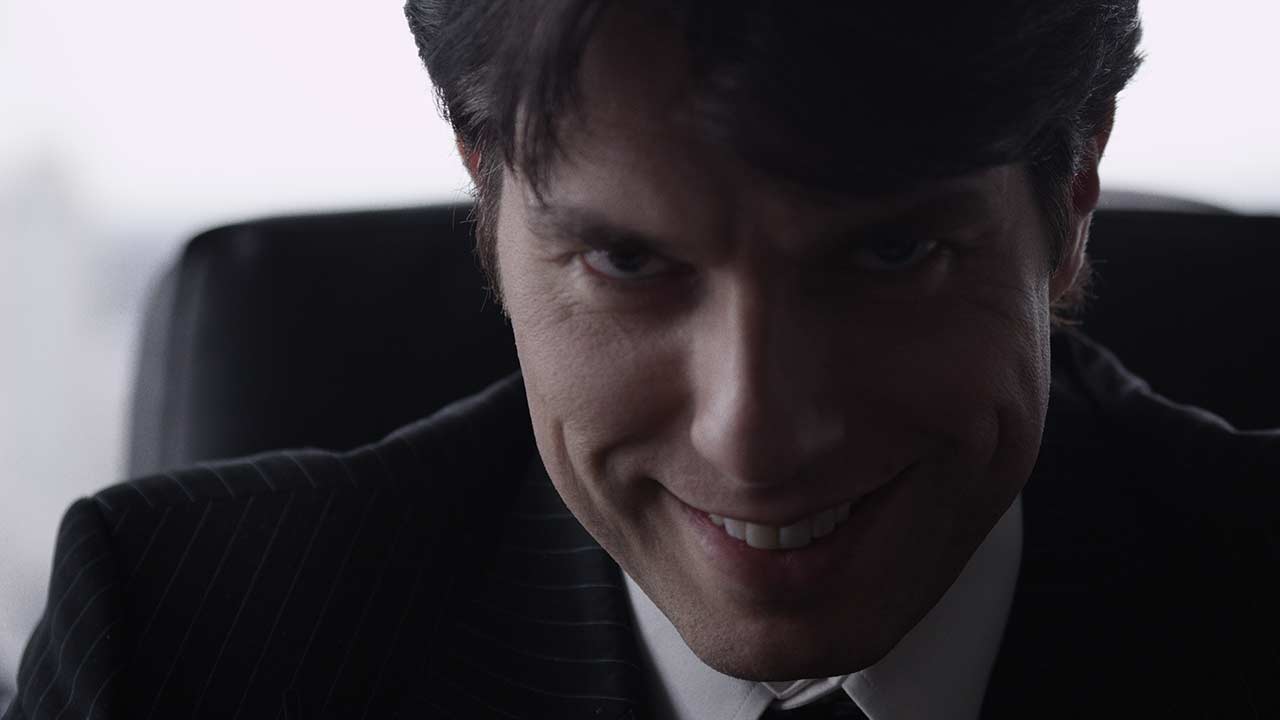 The Psychopath Next Door examines the non-criminal psychopaths that live among us, often holding respectable positions in society. People tend to think of psychopaths as murderers and monsters, excessive and dramatic characters as they are portrayed in the movies. However, most of them are not violent criminals.

One to two percent of the adult male population, and a quarter of all prisoners, are estimated to be psychopaths. Despite having the ability to distinguish right from wrong, they are unclouded by emotion and make ‘rational’ decisions about whether to commit an action to satisfy their needs, regardless of whether it is immoral or not. They are also experts at imitating regular human emotions, often resorting to charisma and manipulation to get what they want from others.

Psychopaths are often present in high-profile positions, especially in the corporate world, driven by their desire for power and control. They are more common – and highly rewarded – than the average person would ever suspect. The Psychopath Next Door takes a chilling, up-close look at the psychopaths in our midst who are capable of acting without conscience or remorse.