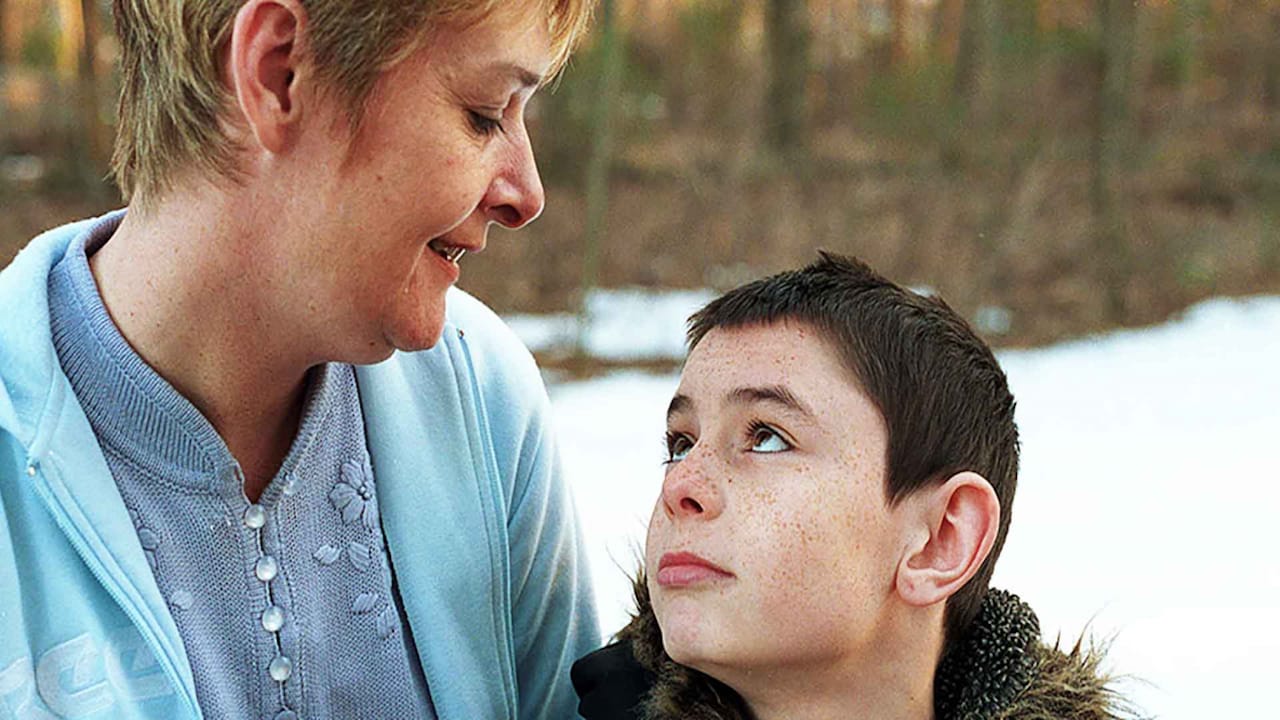 My Penis and I

The Boy They Call Chucky documents the struggles of a family dealing with a child who exhibits such aggressive behaviour at times that people have nicknamed him Chucky, after the evil doll that became famous in the Child’s Play movies. Christian Cunniffe’s condition stems from a medical disorder that has many dimensions and is difficult to fully understand. But what is apparent to the family is that the condition is becoming more and more dangerous as the child continues to grow.

Christian is 12 years old, meaning he is just beginning to enter puberty and is quickly growing in size. His growth poses a threat to others around him because it increases the possible harm he could cause during one of his violent outbursts. His mother, Catherine, embarks on a nine-month journey of desperation to find a cure for her son before it is too late.