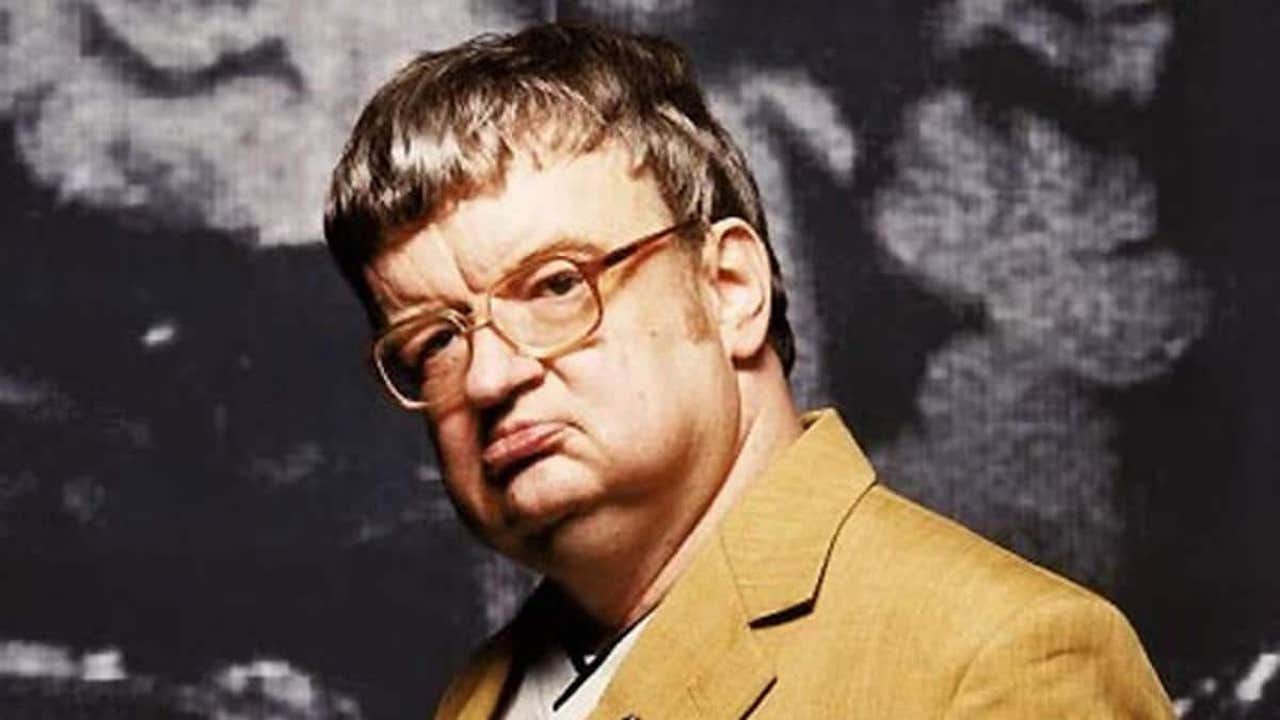 The Real Rain Man recounts the story of Kim Peek, a famous American mega-savant best known for being the inspiration behind the movie Rain Man.

This highly inspirational film looks at some of the towering accomplishments this special man has achieved, including his ability to memorise over 10,000 books. However, it also reveals some of the difficulties he faces due to the unique way his brain is wired. For instance, mundane tasks like combing his hair or getting clothed are a challenge, and he possesses childlike social skills.

While such tidbits may earn him some sympathy, Kim’s abilities are nothing but awe-inspiring. For instance, he can read and memorise a page in only 8 seconds. Intriguingly, he is able to read one page with the left eye and the other with the right eye – simultaneously!

The unique dichotomy of his abilities explored in The Real Rain Man portray the fallibility of human nature while highlighting the baffling and seemingly divine abilities the human mind can achieve. This is particularly illustrated by the fact that Kim Peek was dismissed as being mentally retarded as a child, despite possessing extraordinary mental faculty for memory and calendar calculations.