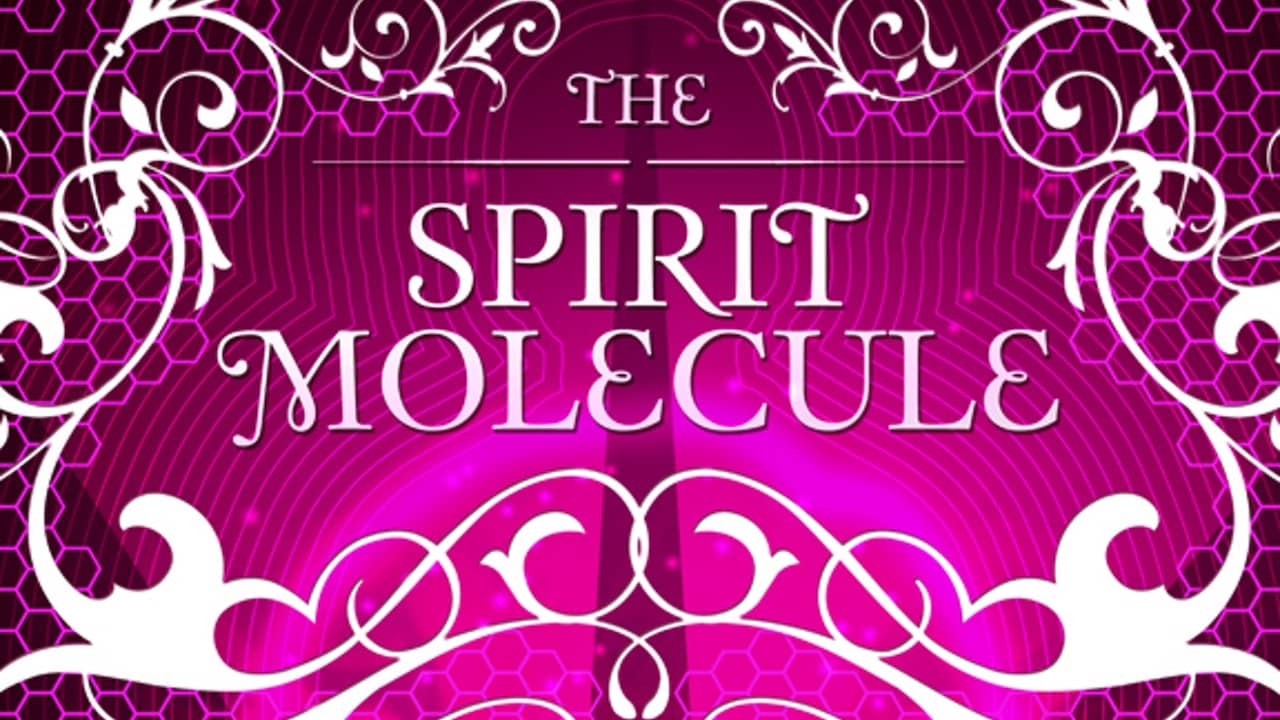 DMT: The Spirit Molecule investigates the world’s most potent psychedelic drug, dimethyltryptamine (DMT), and its effects on human consciousness. DMT is a naturally occurring psychoactive compound found within both plants and animals, including in the human brain. It has been linked to hallucinogenic effects such as near-death experiences, alien abductions, and visions of angels

The film focuses on the work of Dr. Rick Strassman, who was granted permission in 1990 to undertake a five-year study of DMT at the University of Mexico’s School of Medicine. In weighing the spiritual link of DMT and the opposing scientific stance towards hallucinogens, DMT: The Spirit Molecule asks more questions than it answers. It challenges the ideologies of the world, pointing out the rudimentary nature of contemporary science and spirituality.

In addition to Dr. Strassman, many other experts voice their opinions along the way. Each with their own theories, speculations and personal opinions attempt to explain the DHT experience. The documentary’s graphics provide the perfect ambiance for the issue at hand, with the film itself challenging the religious, scientific and philosophical knowledge of consciousness till date.