Home Psychology The Boy With The Incredible Brain 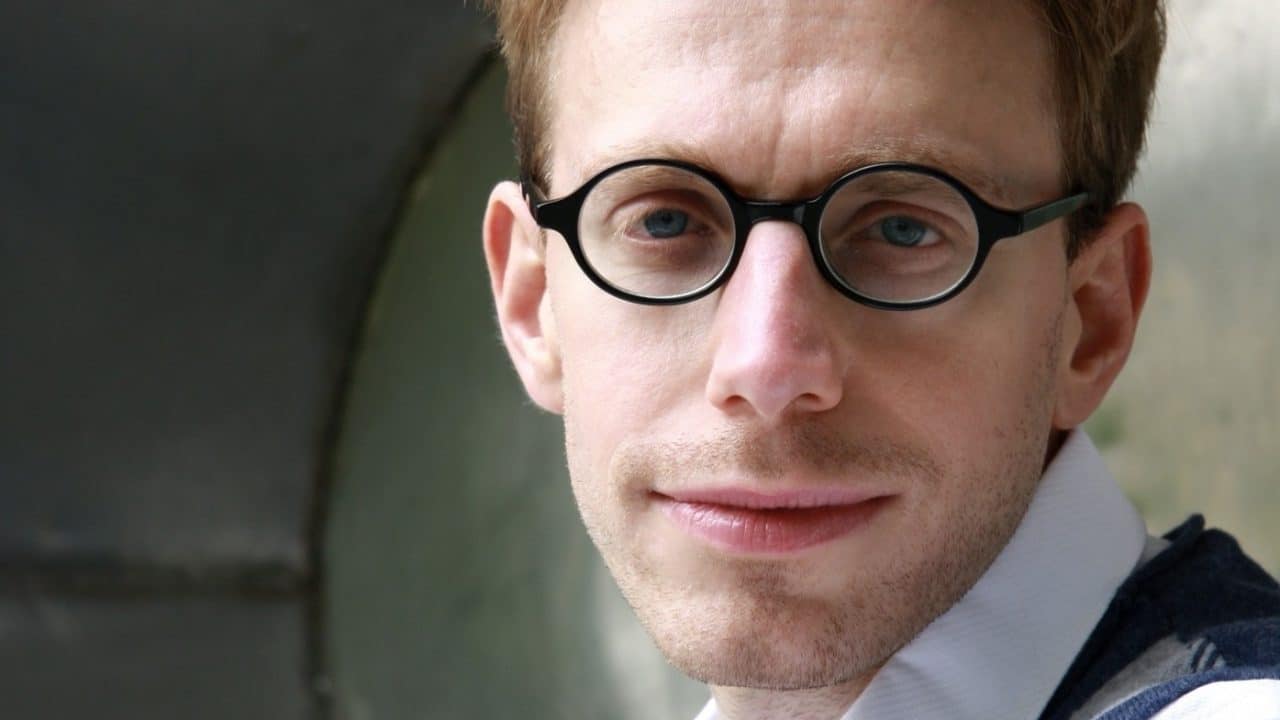 The Boy With The Incredible Brain tells the fascinating story of autistic savant Daniel Tammet who possesses extraordinary mental capabilities for mathematical calculation, memorisation and language learning. He claims he can learn a language within a week. This documentary puts Daniel to the test, flying him to Iceland to learn the intricate Icelandic language in a week.

Since he was four years old, Daniel has been able to perform large mental calculations. He demonstrates this ability to documentary-makers, who ask him to compute 37 raised to the fourth power, and divide 13/97, which he does to a precision of one-hundred decimal places. Daniel tells scientists that he is able to do this as he sees numbers being represented by shapes and colours in his head – a condition known as synesthesia.

Daniel also has an exceptionally great memory, and the film shows him reciting Pi to 22,514 decimal places from memory in front of invigilators in Oxford, England. Furthermore, he has a talent for language learning. He can speak eleven languages fluently and is able to learn another within a week.

The Boy With The Incredible Brain is an insight into the prodigious mind of a savant.