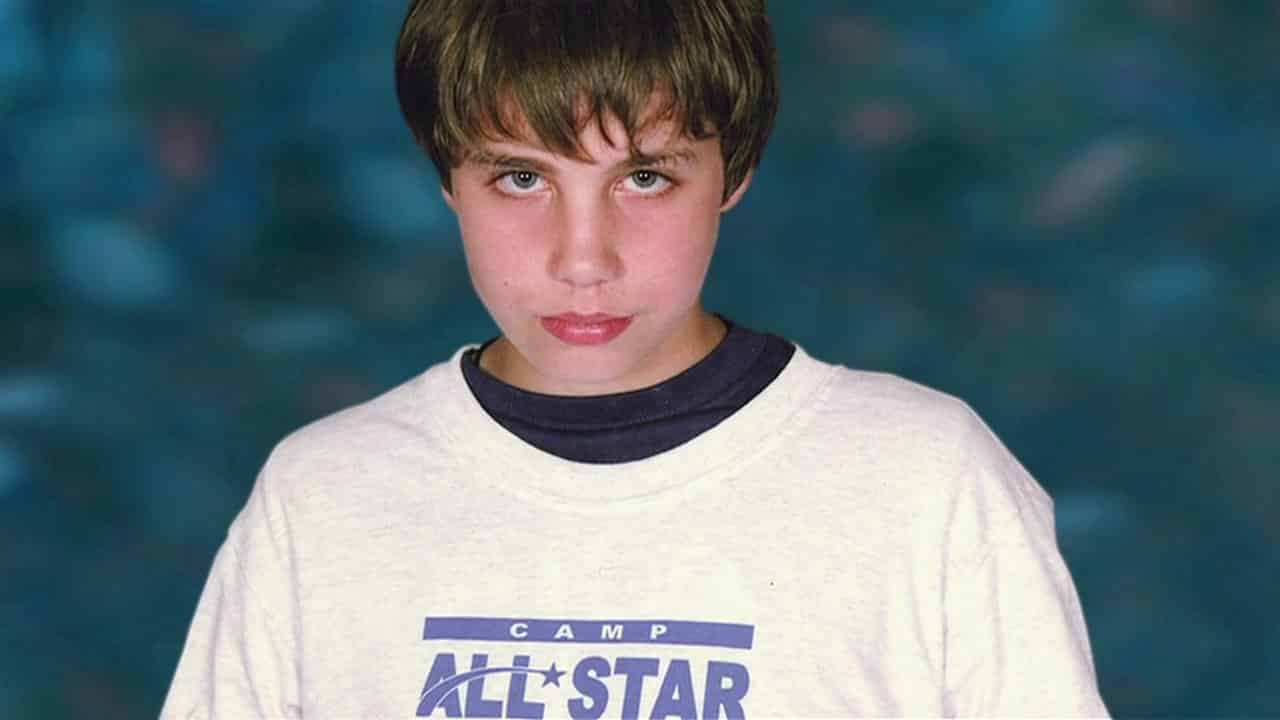 Boy Interrupted examines the difficult topic of suicide through the eyes of the parents of a New York teen who took his own life. Dana and Hart Perry explain how their son, Evan, had battled bipolar disorder and depression before his death in 2005. His condition was diagnosed before he was a teenager.

The family had a long history of mental illness. And Evan was not the first family member to take his own life. His uncle Scott had killed himself in 1971 at the age of 22. Evan’s parents point out that they had noticed suicidal tendencies in their son’s behaviour all the way back to when he was only five years old. The documentary features videotapes that tracked his short-lived existence and includes interviews with his friends and doctors that further detail the conditions the teen had to deal with on a daily basis.