Home Psychology The Woman with 7 Personalities 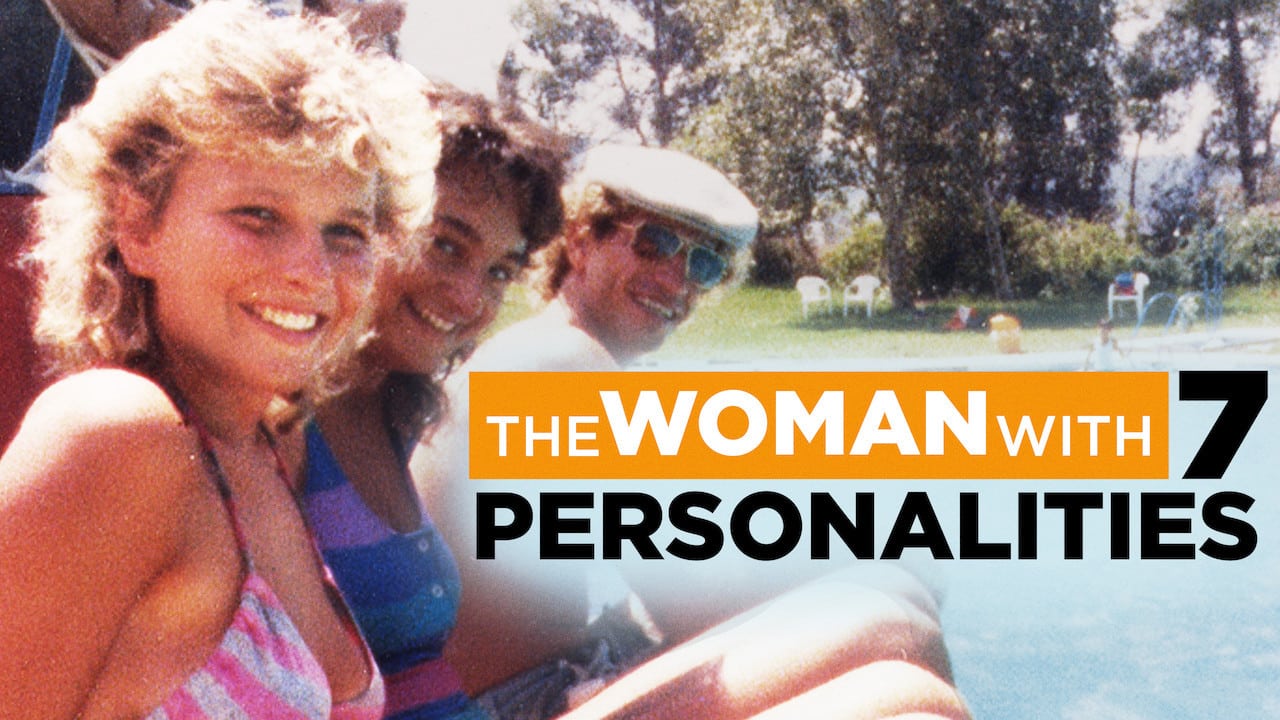 In The Woman with 7 Personalities, filmmaker Ruth Selwyn attempts to explain and define the seven alter egos of her childhood friend, Helen. Helen suffers from Dissociative Identity Disorder, which is better known as Multiple Personality Disorder. Her personalities range from young boys to young girls. And she never remembers the previous personality after she transitions into the next.

Several of the egos that overtake her existence have dangerous addictions to drugs and alcohol. While none of the addictions turn out to be fatal, Ruth discovers that Helen uses these destructive personalities to escape from a childhood filled with abuse. At one point, Helen shocks her friend by explaining that the characters she allows to take over her personality each have a unique role to help her deal with the traumatic pain that she had suffered at the hands of others as a child.