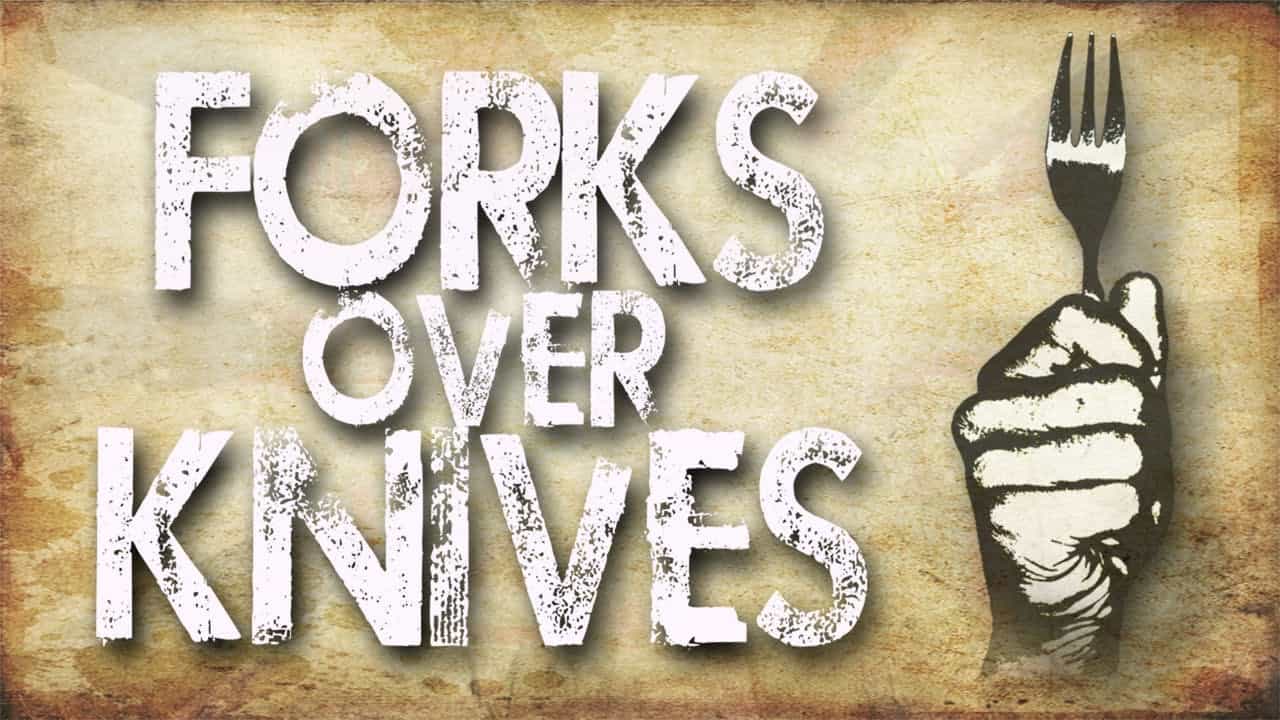 Forks over Knives is a film about nutrition featuring Dr. Caldwell Esseltyn and T. Colin Campbell, a primary researcher on the famed 1980s nutritional China-Cornell-Oxford Project. The documentary centres on the findings of that famous project, namely the health benefits of eating whole plant-based foods instead of a western diet of meat and animal products.

The film also features a number of notable people advocating for the switch from the standard American diet to a plant-based one, from former president Bill Clinton to Dr. Esseltyn’s retired firefighter son, Rip Esseltyn, both relating personal health gains and related anecdotes in pursuing the plant-based lifestyle. Additionally, several people with existing health issues are interviewed and followed throughout the documentary to note their own progress towards health goals, as well as their impressions on how they manage to deal with changing their way of eating.