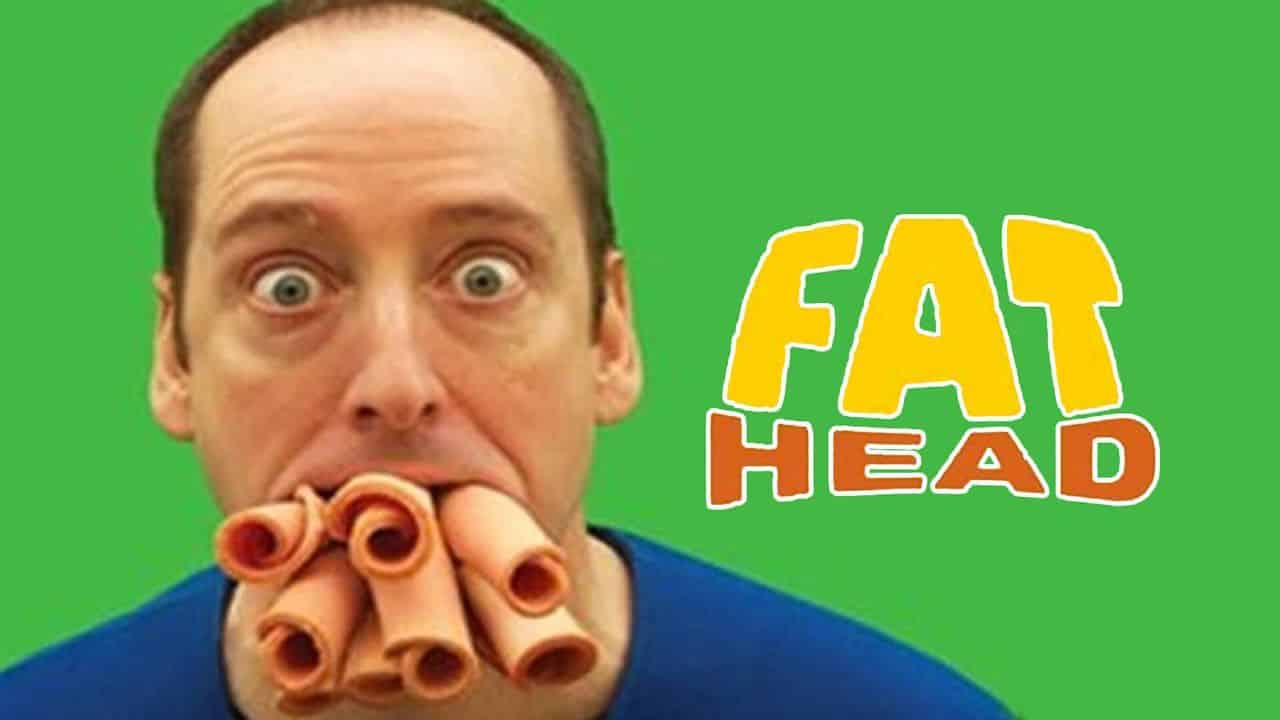 In Fat Head, comedian Tom Naughton examines and attempts to refute Morgan Spurlock’s documentary Super Size Me, critically examining the science and information put forward in that film. Having watched it as part of his research into a comedy piece he was working on, he became sceptical of the claims made, such as the one by Spurlock’s doctor stating that Spurlock was consuming 5000 calories a day and the inference that the American public is unaware that fast food is high in calories. Furthermore, Naughton demonstrates that it is indeed possible to lose weight while consuming fast food, and goes on a diet consisting of burgers and fries.

Fat Head also addresses the Lipid Hypothesis, a nutritional theory widespread in the western world that postulates a link between cholesterol levels and heart disease. The films asserts that there has never been a single scientific study giving a clear indication that a high fat diet increases the risk of heart disease. Several doctors and dietitians are interviewed to confirm this, stating that current science indicates that inflammation is the cause of heart disease, and not a diet high in saturated fat, directly contradicting much of the information put forth in Super Size Me.