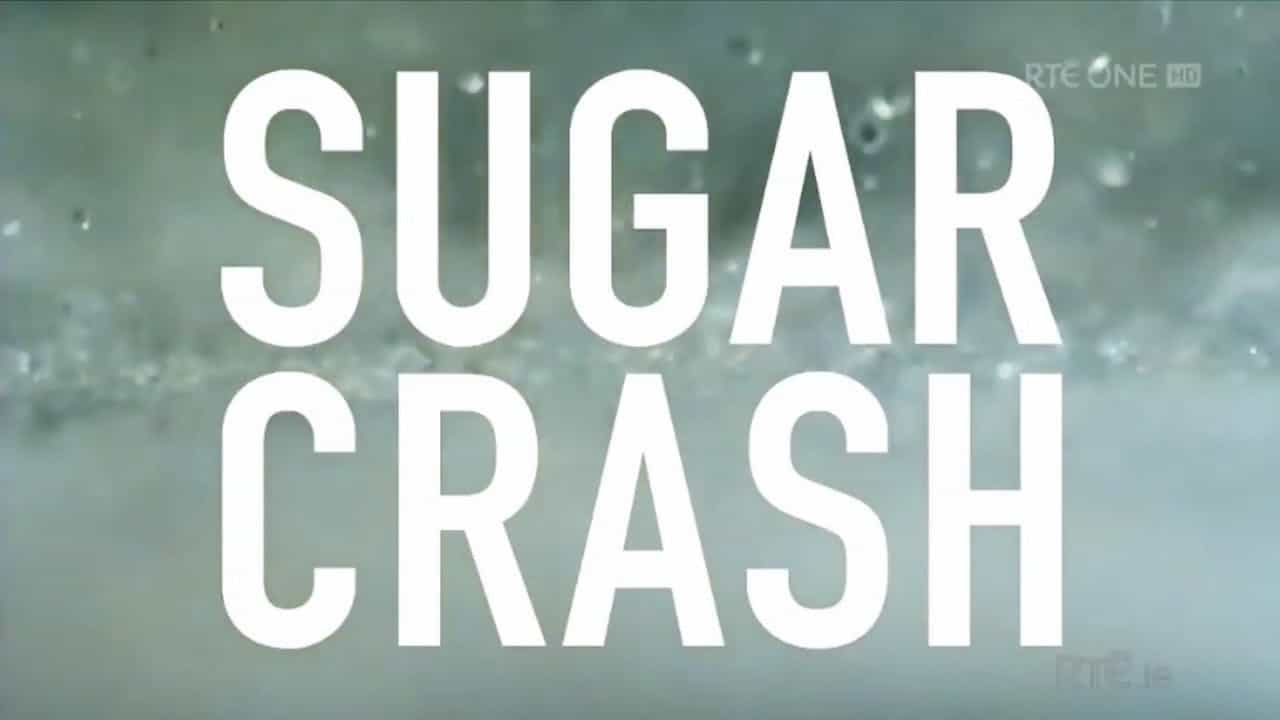 Sugar Crash is a documentary that examines the health concerns around eating too much sugar. It takes a close look at sugar consumption in Ireland, and examines its long-term health effects since the end of World War II. At the end of World War II people in Ireland were among the slimmest in all of Europe, yet today diabetes and other weight related illnesses have wracked the country.

This documentary shows how the average Irish adult gets more than four times the amount of daily recommended sugar according to the World Health Organization (WHO). Sugar has made its way into a lot of the food that people consume, and a lot of this sugar is hidden in surprising places.

The over consumption of sugar is even more pronounced with children, and the documentary seeks to show how children in particular are consuming dangerous level of sugar on a daily basis.