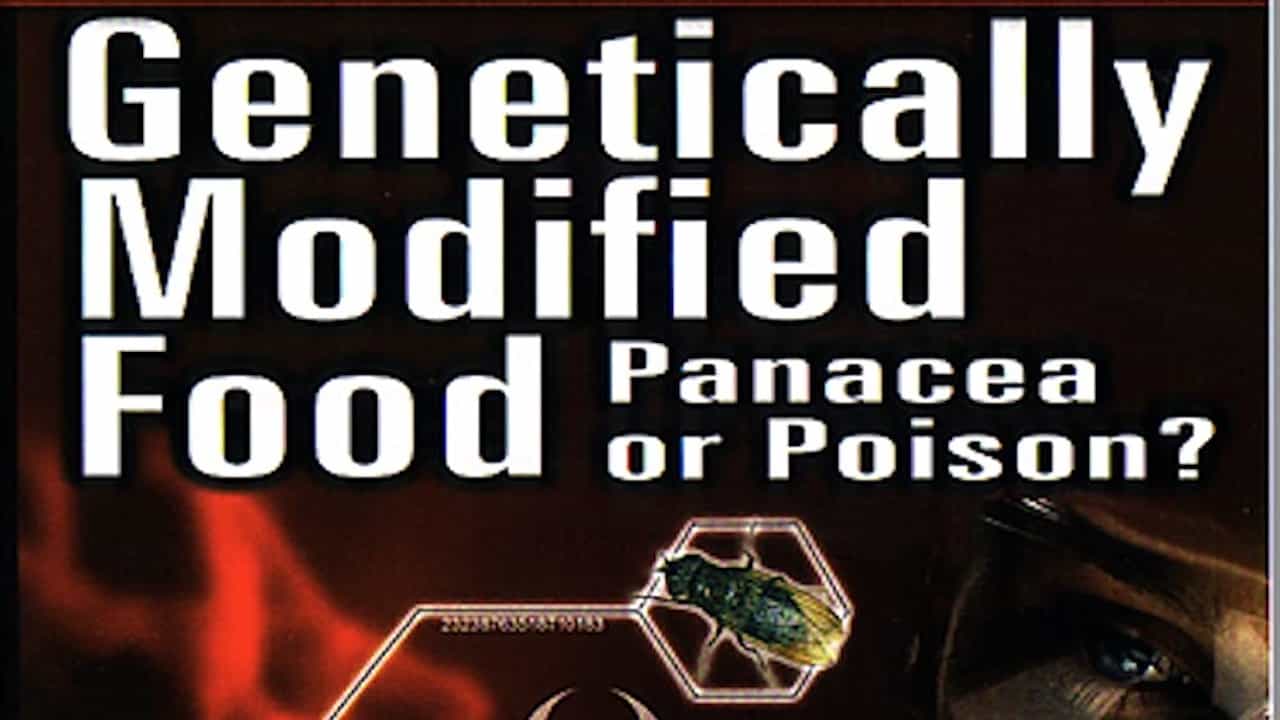 Genetically Modified Food: Panacea or Poison? addresses the controversy of creating food by artificially altering the DNA structure of crops such as wheat and corn. Scientists have unlocked the ability to manipulate life’s blueprint, but are they taking it too far?

The Future of Food