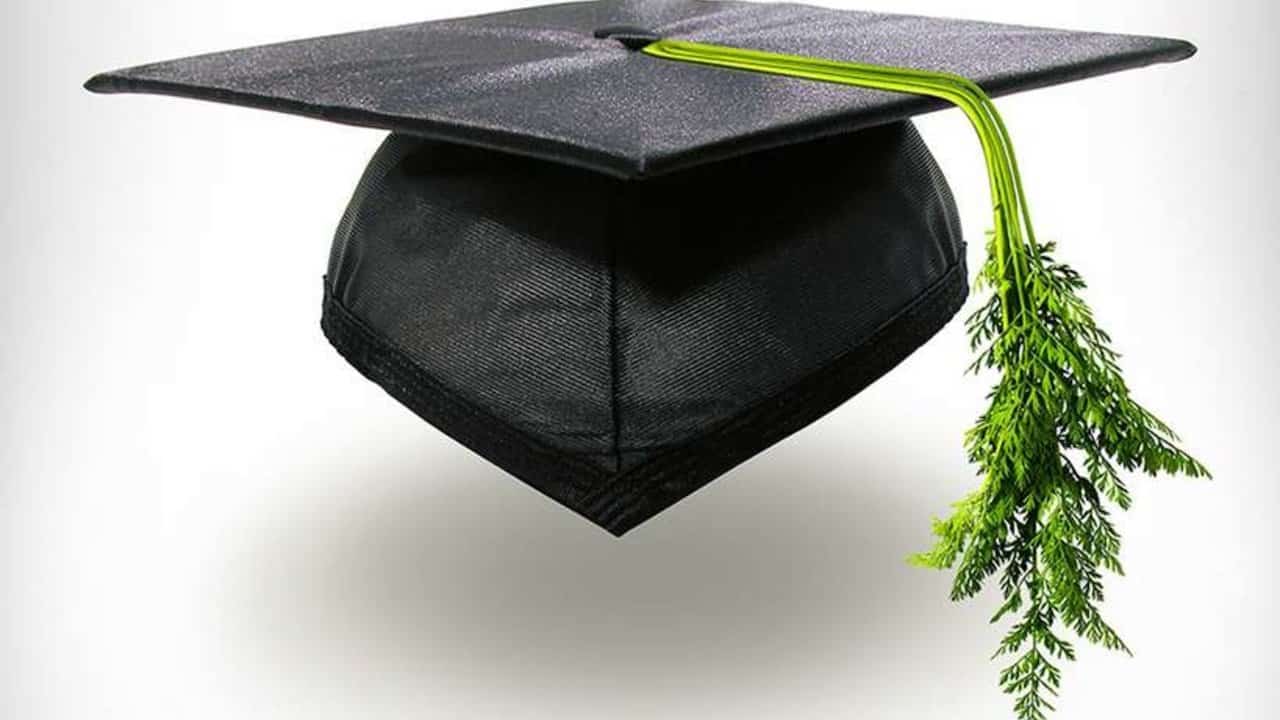 Many people have thought about vegan, but a small percentage of people follow through. Why? The reason is that it’s hard. It’s not just cutting out meat. There is a lot more to pay attention to. In the documentary Vegucated, three former meat eaters are followed as they attempt to switch over to a vegan diet.

The film includes discussion with experts about the benefits of switching to a whole-foods and plant-based diet. This is one main reason people make the switch, but there are other reasons. Ethical concerns including cruelty to animals, over-farming, and damage to the earth could all also convince one to switch.

There are plenty of reasons to make the switch to veganism. But it is undeniably a difficult one to make. Despite this, Vegucated shows that, with dedication, it can be done.

Ebola: Inside the Deadly Outbreak