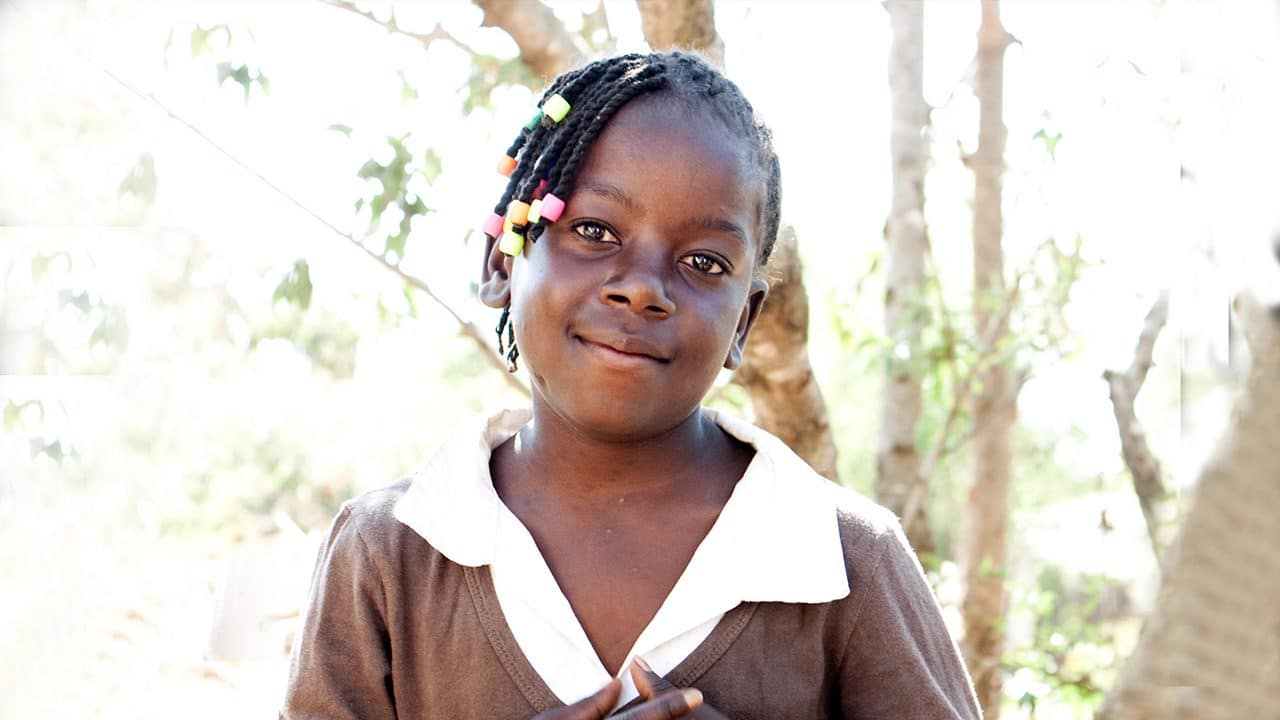 The Lazarus Effect documents the successful treatment of HIV/AIDS patients in Africa. Directed by Lance Bangs and produced by Spike Jonze, the film focuses on the positive effect of free antiretroviral drug therapy in Africa.

The documentary, filmed in Zambia, follows several infected people and details their continued improvement after beginning free antiretroviral drug therapy. Interviewees recount their experiences before and after treatment, including the stigma that comes with an AIDS diagnosis and the positive effect the drug has had in a few months.

The Lazarus Effect, named after the Biblical story of Jesus raising Lazarus from the dead, highlights the work of relief groups who have recently provided free antiretroviral drugs for millions of people in Africa. Viewers begin by seeing sickly natives with bulging eyes and bones poking through their skin, but by film’s end, the same people appear revived and transformed.